The flexibility of Bitcoin payments 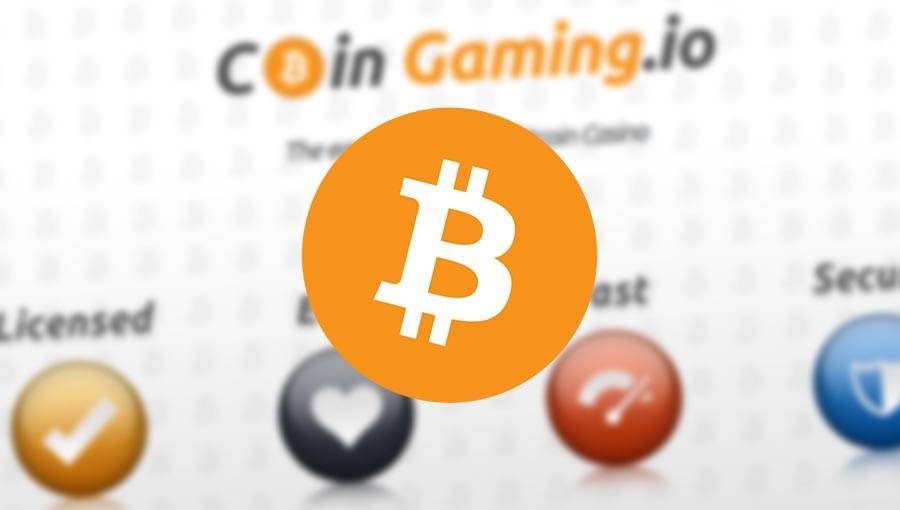 ﻿Payments in gaming is evolving, which creates space for cryptocurrency to enter the market, says CoinGaming CEO Tim Heath

Gaming companies are not alone in the business world when they talk about the importance of being agile. Agility and the start-up spirit are seen as the surest way towards creating the sort of disruptive innovation which can transform an industry.

One area of gaming where firms are searching particularly hard for a game-changing innovation is in payments.

For a long time, payments was an unglamorous but necessary part of an operator’s business. Of course, it is also a fundamental pillar of the user experience, and those who find innovative ways of improving it are generously rewarded.

In recent months we’ve seen several operators try new products which are designed to make the payments journey that little bit more seamless. There are a host of prepaid options, while others have rolled out debit cards which promise users “instant access” to winnings.

While these products are certainly a step in the right direction, they still operate within traditional payment structures. I would argue that there is a bigger prize at stake for those willing to tear up the rulebook and look beyond fiat currencies and these ageing structures.

Bitcoin has been in the news of late, particularly when its price surged following Britain’s vote to leave the European Union. While some continue to view the cryptocurrency with suspicion, it is fast gaining mainstream acceptance as more retailers accept it and economists discuss its future.

We are still some way from mass adoption and for the time being Bitcoin predominantly remains the preserve of the tech community, but that is changing quickly and operators in the gaming space will need to be ready to react.

The opportunities Bitcoin presents to gaming are far reaching. Take new markets as an example. An estimated 2.5 billion people worldwide are without conventional banking options, but the blockchain – the technology upon which Bitcoin is built – provides a way for secure and trackable payments to be placed by anyone with an internet connection.

With competition in the saturated markets of Europe more intense than ever, operators often discuss the importance of expanding into new jurisdictions. But practicalities, often related to payments, have so far limited this process.

Bitcoin completely changes this paradigm. There are established Bitcoin markets in places as diverse as Pakistan and Indonesia, and these are markets which could become key gaming jurisdictions in due course.

Africa too is an exciting prospect, where a strong retail gaming heritage is beginning to switch online. Those who succeed on the continent will need to offer greater payments flexibility than what is expected in Europe. Bitcoin is emerging as a viable alternative.

Aside from new markets, Bitcoin can also improve the experience in more established jurisdictions. The blockchain enables operators to offer their customers withdrawal times measured in minutes rather than days.

This opens up all sorts of further possibilities. Players who know they can access their money instantly are generally more willing to make deposits.

We’ve demonstrated during Euro 2016 that it has also helped cross-sell sportsbook users into casino, as players “experience” their winnings by withdrawing before quickly re-depositing into a separate wallet.

Bitcoin also allows operators to offer customers greater flexibility when it comes to the amount they deposit. Micro-deposits of as little as €0.01 are suddenly viable without prohibitive third-party fees and charges.

While it may sound counter-intuitive to encourage players to make small deposits, it in fact gives us access to a whole new class of player in different markets which might not want to commit to €10 or €20 deposits.

Bitcoin will not replace fiat currencies overnight. And there are a number of not insurmountable challenges to overcome. For example, those operators which fly the flag for Bitcoin must act responsibly and define strong AML and KYC standards from the outset.

The volatility of the currency also adds an extra layer of risk to those using it to gamble; until the value of Bitcoin stabilises, such risk might not be for everyone.

But nonetheless the cryptocurrency presents a genuine opportunity to reinvent gaming and drive revenues from new markets and customers – but only for those willing to think very differently about payments.

Tim Heath has more than ten years of management experience in online gaming and is the CEO of Coingaming.io, a leading platform provider specialising in the provisioning of Bitcoin cryptocurrency solutions for the i-gaming sector. The firm provides the gaming platform for the Bitcoin casino bitcasino.io and the Bitcoin sportsbook sportsbet.io