Pushing cash out to the limit 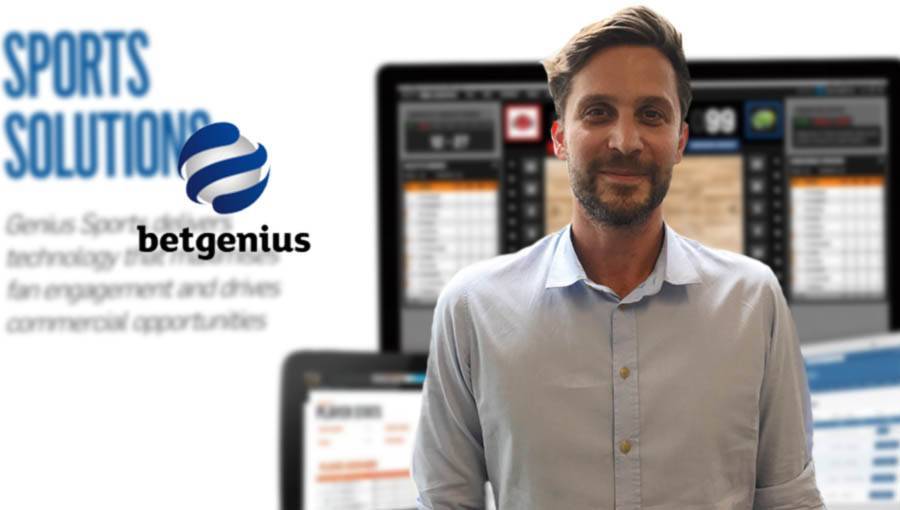 ﻿One of the most significant developments in sports betting can still be developed further, says Matt Stephenson, Business Development Director at Betgenius

Whether its the inevitable injury to Sergio Aguero that'll scupper his EPL top scorer hopes, or the panic that sets in when a long shot to win the league starts to put a string of victories together, there are going to be factors in the upcoming football season that are going to leave punters glad the cash out option exists.

This kind of flexibility offered by the cash out functionality is now a huge part of the average customer’s betting experience, a vital engagement weapon in bookies’ armoury to drive up turnover and lock in margin.

But despite its widespread success cash out in its current form also has its flaws. At Betgenius we have seen an emerging trend of certain limitations relating to the product drawing fierce and consistent criticism from sportsbook customers, particularly on social media, as they get increasingly demanding of their chosen bookmaker. This criticism not only has the potential to damage an operator’s reputation but in the long-run also leads to the loss of customers to rivals.

So what’s the problem?

The way football events are traded means bookies are currently forced to limit their exposure by withdrawing the cash out option several minutes before the end of the game. Customers, looking for a last-ditch raid on their betslip are being left feeling robbed when their "winnings" are no longer accessible. And why shouldn’t they be able to access their newly-won funds until just before the final whistle?

So while the model for cashing out on a single game or outside of live betting is fairly simple – as demonstrated by the record-breaking withdrawals seen last season on Leicester City winning the Premier League – it gets increasingly complicated with the growing popularity of accumulators.

When multiple games are selected, punters often lose the option to cash out way too early if and when any one of their chosen fixtures is suspended due to anything ranging from a dangerous attack to a red card, or even if one fixture is running ahead of time compared to the other selections.

Here at Betgenius, we are constantly looking at developing new and innovative technology for our clients and we’ve been working hard to solve this problem.

Our new Cash Out product will not only help to meet the evolving demands of punters' expectations, but will also prove invaluable for bookmakers as they seek to protect their reputation among sportsbook customers.

The fundamental purpose of the technology is to allow operators’ cash out function to run independently of its core sportsbook offering. This means hundreds of live markets across our live sports can be offered for 100% of their natural lifetime within an event, enabling clients to assume a much more aggressive stance on cash out without experiencing a negative effect on margin. In other words, operators will not only be able to offer their customers the option of cashing out for the duration of a game but also at times when normal betting would be suspended – such as after a penalty is awarded in the last few minutes.

It means operators can offer the option of cashing out across an increased volume of markets, including all handicap lines across high-scoring events like basketball, significantly boosting engagement across in-play markets. The product can be integrated as an update for existing customers as well as providing operators with no cash out functionality with a market-leading offering straight off the bat.

This development goes to the heart of what cash out was always designed to do – empower the customer by giving them far greater control over their bets. While the core product has proved a game-changer and can be considered a true betting industry innovation, it doesn’t mean it can’t be improved upon.

Solving the problem of cash out being shut down early results in a vast improvement to customer experience. And as the numbers of casual punters playing accumulators grows, offering a transparent and fair service is common sense for bookies, especially if they want to avoid a backlash every Saturday afternoon on the likes of Twitter.

Matt Stephenson is the business development director at Betgenius, the leading provider of sophisticated data-driven software to regulated sportsbooks across the globe. His career in the sports betting sector dates back to 2003, spending three years at Sporting Index before joining Betgenius in November 2005. Based in London, he is responsible for managing commercial activity across the firm’s key operator and lottery accounts