Why automation is killing your profits 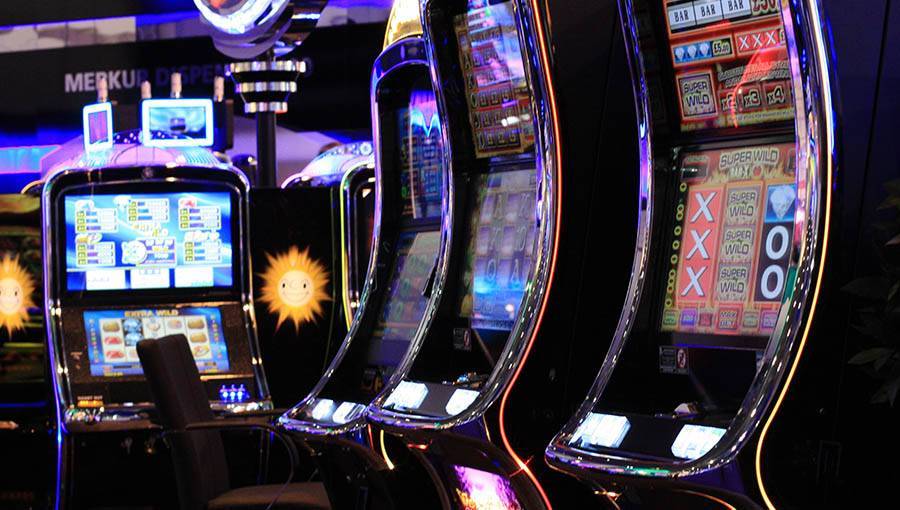 Corporations spend billions of dollars creating magnificent resorts, complete with fabulous works of art and some of the most impressive glass and steel architecture of the modern era. The goal of these excessive luxuries is to get people into the resorts, and I assume the executives at these casinos want them to play their casino games.

If I am correct it bewilders me why the people in charge would spend so much money building and maintaining these facilities and then implement operating protocols that save pennies in operating cost but loses millions of dollars every year in lost gaming profits. Put another way, the protocols in place are counter-productive to the stated objective. Automation is an example of such a counter-productive strategy; it is a prime example of the phrase “penny wise but pound stupid”.

A player would spend more time on machines and gamble more prior to the introduction of TITO. Why? The reason is the predictability of human behaviour. And because I went to medical school and I have studied human behaviour, both in the classroom and on the wards, I am in a unique position to explain why.

People are for the most part impatient.

They want their needs and desires to be fulfilled immediately. When they are done gambling they want to cash-out right away and leave. The TITO and automated payout machines expedite this process. The end result is the player spends less time in the casino. For the life of me I have no clue why casinos decided to implement this.

You cannot make money from people gambling when they are not in the casino.

In its simplest form the TITO technology reduces time value to the player; not to the extent of other aspects of operation, but the loss is still measurable. If a player were to bring $100 to casino, before TITO they would play and then take their coins to the cage and it exchange them for cash. The process would take a lot more time than to simply go to a machine and put a ticket in and get their money. If they wanted to play a few different machines the process would repeat until their funds were exhausted or they wanted to leave. The point is that $100 would provide more value, in time, to the player.

The impatience of players can also lead the player to gamble more. In some cases a player may choose to play out the funds rather than stand in line for several minutes to redeem a few dollars. Nevertheless, it took a Herculean effort to get all the game designers to agree on the technical aspects of the TITO application. I assure you their intentions were not to benefit the player, but rather their own bottom line. By pushing this technology under the false guise that it’s what the players wanted, it ensured that every major casino would upgrade their machines. That means more sales for them. These sales included both new slot machines and new cash out machines. It’s pretty easy to see why they wanted the TITO technology implemented.

Another example of automation killing profits is the kiosks where players can swipe their player's card and see what comps they qualify for, and ultimately redeem those comps. Companies that manufacture and sell this product market it as a replacement for an employee. At first glance a company sees savings. A machine that replaces a person, and is cheaper, is basically a no-brainer move for any casino operations manager. That is until you begin to thinking how this impacts the players’ perception of the casino.

Casinos are social environments. It is recess for adults, and during recess you socialise. By taking the human element out of the equation the satisfaction derived from the comp is not associated with a person but a machine. The kiosk takes away any opportunity for a casino employee to attain a personal relationship with a player. Many players, especially those at local casinos, tend to be older and are far away from their families. So it is likely that these customers are looking for someone to fill that relationship void.

The casino-employee and player relationship should morph into more of a friendship. And people enjoy seeing their friends.This approach aligns with general 80/20 rule of business. This means 80% of your revenue is derived from 20% of your customer base. Giving a person a personalised reason for a player to return to your casino will increase the frequency at which they go to your casino. An overlooked aspect of any business is people. And this is even more so in the entertainment industry. Think of it this way; if a company is valued at $100 million, but if you liquidated every tangible asset that the company owns it equals $30 million. The other $70 million is people equity. Gaming companies need to think of people are assets not liabilities.

The last aspect of automation I will discuss that reduces the bottom line of a casino is the automated comp system. Far too many times I have been playing at casino and had a very bad session. Over course of 30 minutes I may lose $2500. When I ask for a dinner for two at the steak house or a buffet, the response is “I am sorry the computer won’t let me”. This begs the question why is a casino spending money on an employee that has no function? Get rid of the host and spend that $45,000 dollars a year on player comps.

Even worse is when I would win $2500 and hosts would not give me a dinner comp. Here is a thought, keep the customer happy then at least you have a shot at getting the money back. As long as a player keeps playing the house has the advantage. When you apply a penny-wise approach, you upset the player until they leave and play elsewhere and give back their winnings to another casino.

Vending machine gaming is the elimination of all human elements in a casino. This is not a good idea, but casino executives would love nothing more than to wholly implement this strategy. To them less employees means more revenue. If this were true though, why is revenue falling? If this were the case, why are less people playing casino games? If this were true why is it that the model city for casino gaming, Las Vegas, derives the majority of its revenue from non-gaming sources? To make money you need to have people in the casino, implement the human element, and give players what they want while they play. It has worked before it will work again.

Nicholas Colon is the Managing Director of Alea Consulting Group, a casino gaming consulting firm with a player-centric philosophy. He speaks in a personal capacity only