Bitcoin: Should you care, and can you afford not to? 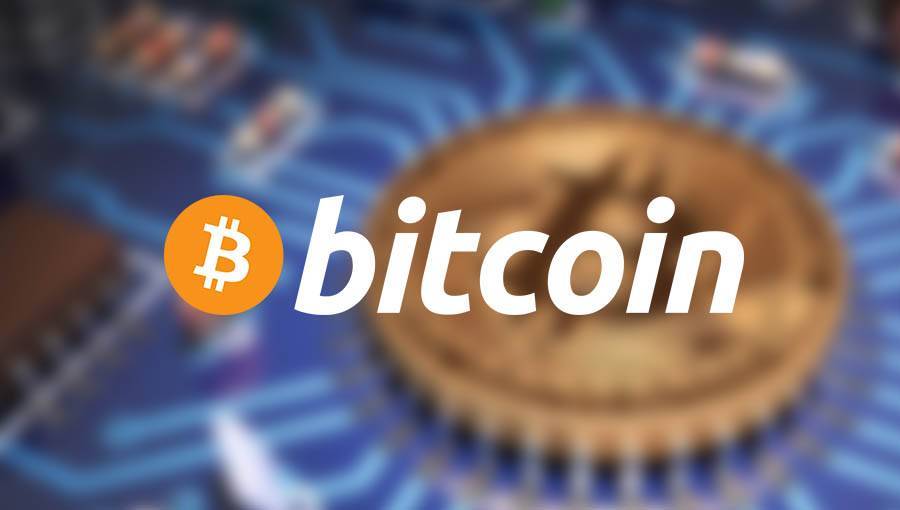 I’ve been speaking about Bitcoin at iGaming conferences since 2014, trying to teach people in the industry about the potential impact and the upside for operators and affiliates that embrace Bitcoin. Sadly, very few have taken to their hearts. I believe that in most cases this was due to the stigma surrounding the cryptocurrency or the disbelief that it would ever be more than a fad. With the recent price jumps this year and the explosion of mainstream media attention I suspect that online gaming businesses are taking it a lot more seriously today. So here is my take on Bitcoin’s impact on online gaming so far and what we might expect to see in the coming years.

Before we can examine Bitcoin in online gaming today or project the potential future impact we need to look at the relationship over the last years and how Bitcoin has affected the industry so far.

Let’s begin by defining what Bitcoin is and isn’t. For purposes of this article consider Bitcoin as a payment method, albeit one with a cult following. Blockchain on the other hand is the technology behind Bitcoin and potentially enables a host of disruptive technologies based on decentralised applications, or the peer-to-peer transfer of data.

So, if Bitcoin is merely a payment method, then why all the fuss about its impact on online gaming? In this area specifically, there were two aspects of Bitcoin that drove its rapid adoption amongst gamblers; the almost anonymous nature of transactions and its meteoric price increases.

When Bitcoin first started being used for gambling it was only available on selected standalone games that Bitcoin enthusiasts had built themselves. These games were clumsy and graphically poor but they allowed Bitcoin holders to gamble, so the games increased in popularity. The first truly popular game was a dice game where the house took a fractional edge and wins could be parlayed. The original versions of the game were text-based and didn’t even have any graphical interface.

It was only in 2013 that the market recognised the potential for traditional online casino software that supported Bitcoin. And so, the first Bitcoin platform providers were born. These started out as small studios producing simple versions of classic casino games and a handful of basic slots games. These were far from the traditional online casino offering, but a paradigm-shifting evolution for the Bitcoin gambler. Today more than 60 out of the top 100 most active Bitcoin wallets belong to gambling sites and the platforms rival fiat-based offerings with millions of dollars in deposits each month. The biggest verticals for Bitcoin gambling are dice and casino, followed by sports betting with poker, bingo and lottery trailing far behind.

OTHER CRYPTOCURRENCIES AND ONLINE GAMING

While other cryptocurrencies are also used for online gambling by some operators, none come close to Bitcoin’s level of adoption. Even with the increase of Ethereum-based tokens offered by new crypto-based gambling projects, Bitcoin still accounts for well over 90% of all volume.

HOW DOES BITCOIN GAMBLING STACK UP?

In order to assess the current platform offering available for Bitcoin gambling we need to distinguish between an online casino that offers Bitcoin as an additional payment method and a casino that is Bitcoin-focused. Today there are hundreds of brands that accept Bitcoin in one form or another including some of the largest and most recognised in the world; even if they don’t display it on their homepage. As an affiliate over the years I personally dealt with over a hundred brands that accept Bitcoin.

Focusing on the pure Bitcoin casino versus a traditional online casino the offering is much closer than many people in the industry realise. In fact, I would go so far as to say that the Bitcoin offering is even better for players in many regards. I recently did an analysis comparing the top Bitcoin casinos versus the top online casinos in seven key metrics for player satisfaction and the results were almost identical. In two metrics Bitcoin casinos actually ranked higher. Average number of games available was eight per cent higher in Bitcoin casinos and average withdrawal times were more than seventy per cent faster!

Take a moment to digest that. Too many people in the online gaming industry still think of Bitcoin volume as low and the product offering as weak but it simply isn’t true. The reality is millions of dollars in monthly deposits, thousands of monthly First Time Depositors and websites indistinguishable from their fiat-based counterparts.

As one of the most recognised Bitcoin affiliates, I sent thousands of new customers to multiple brands each month for years and had the opportunity to work closely on data with many operators. I have found that there are actually two distinct Bitcoin player audiences and they exhibit very different customer behaviour.

The first are people that have Bitcoin and want to gamble. These players expect anonymity in their play, instant withdrawals and the average deposit amount is historically lower than in a traditional online casino while player lifetimes are surprisingly longer. Whales are few and far between but the average Bitcoin VIP’s player value far exceeds that of the average in fiat. So, these players need to be treated a bit differently, but when they want to spend, wow can they spend!

The second audience is made up of people that simply view Bitcoin as an alternative payment method like any other web wallet. They heard about Bitcoin somewhere and use it to overcome purchasing difficulties they may have experienced with another method. These players exhibit exactly the behaviour they would at a traditional online casino; identical player lifetimes and values.

Whereas the industry began with an exclusive demographic of Bitcoin gamblers it continually shifts towards the second audience. Today the majority of newly-acquired players are players that view Bitcoin only as a payment method.

Despite the increase in Bitcoin awareness and adoption by operators and affiliates alike, I firmly believe that there is still a lot of Bitcoin being left on the table. In a market this competitive, so beset with payment problems, to not explore the Bitcoin opportunity is in my opinion incredibly short-sighted. I’m not advocating a pivot in an existing model but it can be something as simple as adding a section to an affiliate site or including it in a list of alternative payment methods as an operator.

I recognise that as simple as that sounds there are many real world operational challenges in dealing with Bitcoin. I dealt with all of them, including the volatility. Some research and due diligence is required here for any operation. One of the considerations for any operation has to be regulation and the associated KYC and AML restrictions. That is too in-depth a topic for the scope of this article but in my experience, most existing online gaming operations can address these issues.

Initial Coin Offerings (ICOs) are the latest craze in the world of cryptocurrency and we have seen a host of gambling-related projects over the last year. An ICO is essentially a project that raises money through crowdfunding in return for giving contributors a share of the new cryptocurrency that is created. Gambling ICOs have not been that well received thus far by the crypto community and most of them have struggled to gain user traction. I believe this is due to a fundamental misunderstanding of the iGaming market and audience, and I expect this to change in the near future.

THE FUTURE AND NEXT STEPS

I would not be so bold as to predict the future of a market, especially not one as nascent or explosive as this one but from where I’m standing it definitely looks bright. Bitcoin and its associated technology bring proven ways of dealing with historical pain points in the online gaming industry. That coupled with the new paradigm through which people involved in cryptocurrency view the possibilities of technology, and the nearly exponential growth of the market have to make Bitcoin at least a point of discussion for every online gaming management team. Whether you believe in Bitcoin or not, or think the price will go as high or as low as some speculate, is irrelevant. The important takeaway here is that it’s already happening on your doorstep. And just because you choose to ignore it doesn’t mean your competitors will.

Take some time to discuss the issue internally, see what others are doing and consider the operational impact of embracing Bitcoin in some way. There are many experts in online gaming with years of Bitcoin experience and a lot of publicly available information. But whatever you do, enjoy the ride because once you see what’s happening it can’t be unseen and Bitcoin is here to stay. At least that’s what I’m banking on.