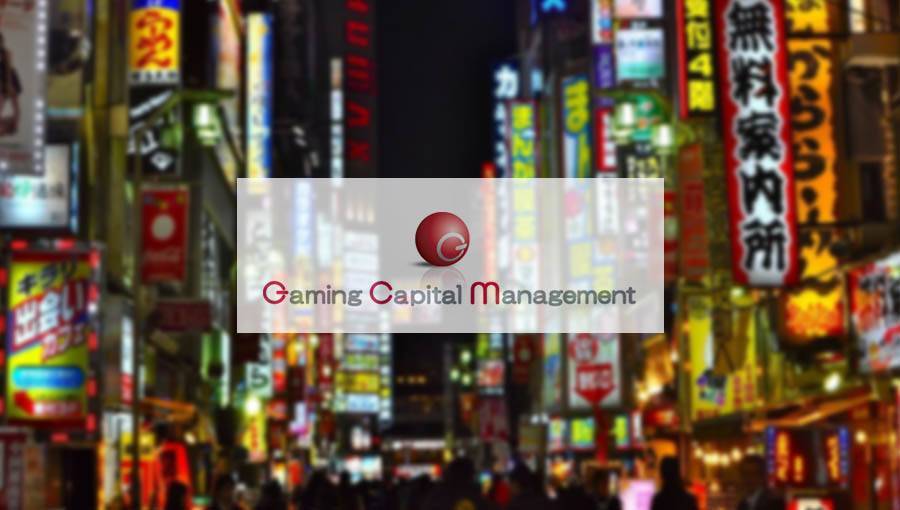 Japan: Land of the rising fun
﻿The potential offered by Japan’s gaming market seems only to be matched by the hurdles it has encountered in trying to get off the ground. Akiyoshi Tsuruoka, General Manager and Chief Editor of Gaming Capital Management reviews the story so far
By Gambling Insider

There is already a huge gaming market in Japan, with racing, lottery, sports betting and Pachinko being particularly enjoyed by consumers.

However, due to globalisation, the Japanese economy is dealing with the outsourcing of manufacturing operations, leading to companies moving their operations overseas. This wave of recession has also put pressure on the entertainment and gambling industry, which in turn has also suffered from corruption.

The Japanese government is eager to develop inbound tourism as one of solutions for this economic crisis, and one of their strategies is to promote Integrated Resorts (IR) that contain casinos. Back in December 2016, the Japanese parliament (Diet) passed the Integrated Resorts Promotion Bill 2016 as a key tourism policy.

IRs which contain large scale convention centres and hotels are expected to be an essential part of improving Japan’s standing as a tourism destination. The government has now officially set a target for the number of foreign tourists as 400k in 2020 and 600k in 2030 respectively, and the policy on IRs will be a key driver in achieving these figures.

An IR promotion committee has been established in the cabinet by Prime Minister Abe, and practical work has already begun to formulate the second IR Implementation Bill.

Abe commented in the launch meeting: “Japanese IRs will be resorts that operate integrally with entertainment facilities for family, MICE and convention centres.

“We will build an attractive and highly competitive tourism market based on stays and repeat visits by making the best use of our Japanese tradition, culture and art.”

The committee meeting will discuss how the gaming market should be regulated, and will outline the approved geographic IR locations. They will also outline limitations on entry into the facilities, as well as countermeasures for money laundering and taxation schemes, amongst other aspects.

Experts from a range of fields such as legal, financial, political science and economics participated in the committee meetings to discuss the various disputed points regarding institutional design. This August, they completed the public consultation process through public hearings at nine locations across the nation.

However, the issue of player protection and addiction has been a spectre in the background. The public has previously criticised the gambling industry’s approach to dealing with problem gambling around Pachinko machines, race betting and lottery, and this has been a key focus for the deliberations in the Diet. Another important area for discussion has been the ability to exclude at-risk players through self or family exclusion, security for online betting, treatment for gambling addicts and an education programme for existing gambling businesses in Japan.

In addition to social problems, money laundering and protecting the safety of younger generations is also a consideration. To this end, the government will enforce an entrance fee and limit access to casino floors, as well as regulate the makeup of facilities such as the size of the casino floor. However, this intention to levy fees and limit gaming space has caused some consternation amongst potential IR investors as they see it as a major factor that will curtail their profit-making potential.

The original driving force behind promoting IRs was to boost inbound tourism, local business and benefit from the economic effects of job creation and tax income, so it makes perfect sense to have the discussion about maximising economic benefits at the same time as creating the institutional framework.

There are pros and cons in the national IR policy, and the countermeasures against problem gambling will be critical to paving the way for IRs. Therefore the IR caucus cross-party alliance is willing to develop another bill dealing with gambling addiction separately from the IR bill. Meanwhile, Prime Minister Shinzo Abe dissolved the House of Representatives on 28 September, so the deliberation of the schedule will be carried over to the next ordinary Diet session.

The IR implementation bill will probably be submitted during the ordinary session of the Diet this year to be deliberated in April or May when the national budget debate is finished.

In addition, in order to respond to public concerns, Abe’s party will submit the gambling addiction bill independently from the IR bill, and seeks to time for deliberation of IR bill right after passing dependence gambling addiction basic bill in the case parliament extend a session until August in 2018 as necessary.

After the IR bill is passed and regulatory authorities are established, the next step will be for the government to designate special economic zones for the new IRs, where local government rules will apply.

The designated local government will select a private operator, which will be given a licence as a private company in charge of development, from the urban design planning and environment assessments to the construction of the IR.

It will take at least half a year for a basic proposal, and then a further one or two years will be needed to authorise construction. Therefore, 2025 is the earliest date for a fully operational IR providing construction takes the estimated two or three years.