The US supplier race: Jostling for early position 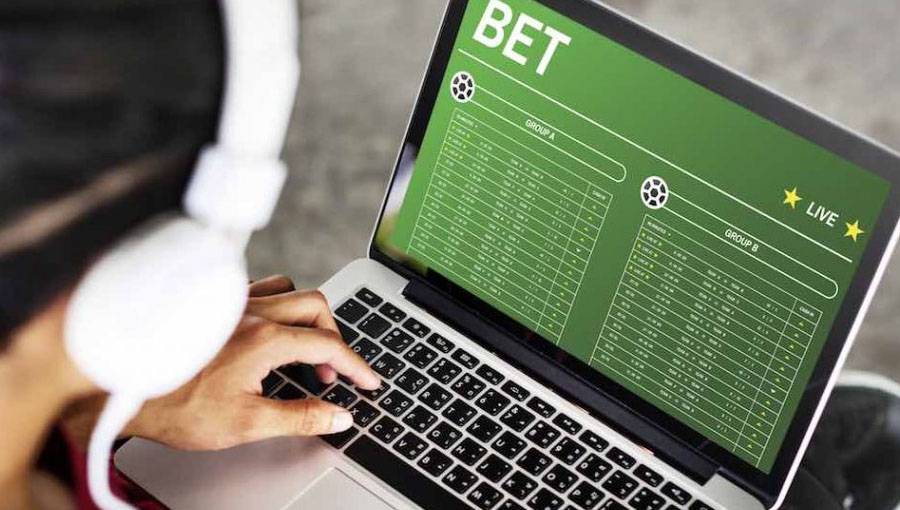 ﻿David Cook assesses the early movements made in the US by sports betting suppliers, and how the market is likely to shape up for them

The initial steps in the newly regulated sports betting supplier markets in the US are currently similar to the first few laps of a game of monopoly. One of the reasons why that ageless board game creates such excitement is because there is no set way of playing it. Some players are desperate to purchase anything they land on; maybe even Old Kent Road. Some bide their time and hold out for the more esteemed and expensive properties, while some prefer not to adopt a set strategy and make decisions with each roll of the dice.

In a similar sense, some suppliers have been chomping at the bit to make their way into the US since the Professional and Amateur Sports Protection Act (PASPA) was repealed by the Supreme Court in May, while others are flirting with the idea, and some may just be loitering with intent.

To summarise the stream of stories to have surfaced about suppliers agreeing deals in the US of late, the most significant moves at the time of writing, at least on the supplier side, have been made by Kambi, IGT, Scientific Games and SBTech.

In August, Kambi became the first sportsbook to take a legal online wager on sports betting in the US outside Nevada through its partner DraftKings in New Jersey. Kambi is also partnered with Rush Street Gaming. IGT, in a similar move to Kambi, has moved to collaborate with an operator that has made its name in the US daily fantasy sports space, by pairing up with FanDuel Group, owned by Paddy Power Betfair.

With New Jersey, Delaware and Mississippi currently being the only three states to have fully activated sports betting regulation since the PASPA repeal, there is still much to be decided, but there can be little doubt that the tier-one suppliers are feeling the need to set themselves up for regulated US markets without hesitation, perhaps in contrast to the operator space, where implementing a US strategy seems to have been much further down the to-do list.

Have the actions of some of the suppliers been reactionary at all, or is this the result of a much broader plan that could have been in place long before the state of New Jersey’s monumental victory in the Supreme Court?

Charles Cohen, IGT’s Vice President, Mobile, North America Sports Betting, told Gambling Insider: “IGT made a strategic decision four years ago to adapt our proven global platform for the US market – primarily Nevada. We recognised that this market was underserved by dedicated B2B technology providers and represented a growth opportunity, particularly if we could bring in product innovations and leverage our expertise in casino equipment and operations.”

IS IT BETTER TO OBSERVE FOR NOW?

Currently watching from the sidelines with interest is Gaming Innovation Group (GiG). GiG has targeted the US as one of its areas for growth, along with several European markets, and has an online casino partnership in place with operator Hard Rock International. Endre Nesset, GiG’s Director of Sports, thinks suppliers should be wary of the differences in the challenge the US presents when compared with Europe.

Speaking with Gambling Insider, Nesset said: “We’re monitoring the market, we’re looking it and taking it day by day.

“Don’t underestimate the American market – there are many, many sharp punters who know what they’re doing. One of the biggest mistakes that European companies moving into the US can make is to think what is working for them in Europe today is going to work in the US. It is a very different market. They have a different approach and the bet types are different. Local knowledge and localisation is key, as it is with any market you’re entering.”

This is an issue that would particularly need addressing from the likes of Kambi and Scientifc Games, as the Kambi and OpenBet platforms are renowned for their partnerships with operators in Europe.

When asked by Gambling Insider about the alterations that need to be made to a US platform, Keith O’Loughlin, SVP, Sportsbook and Platforms at SG Digital, said: “We are working hard to ensure that the everyday US bettor will understand what each bet means, how it pays, and how to place it. It has to be easy and intuitive. Sports betting should be fun, not feel like a puzzle you have to work out. Most US players are completely new to the industry, and our product must adapt accordingly.

The speed of developments since the PASPA repeal may have surprised some, but for Max Meltzer, Kambi’s Chief Commercial Officer, this did not come as a shock, and the early movements from some may be causinga domino effect.

Meltzer told Gambling Insider: “When a market like this opens up, there is an obligation to shareholders to explore the market. In doing so, some operators have been highly aggressive in partnering with the multi-state operators, which could strike fear into the operators that were taking a more strategic approach, but everyone is now having to move quicker.”

O’Loughlin has been slightly more taken aback. He said: “I am absolutely surprised at the speed the market is developing. Our Caesars deal is a great example. In previous deals of similar size, we had long delivery times. With Caesars, we delivered a fully-fledged sportsbook solution in 90 days. Considering all the technology and labor involved, that’s a remarkably short lead-time.

“At a higher legislative level, states are progressing at lightning speed as they see the value of sports betting exemplified by their peers. Nevada, New Jersey, and others have seen great success, so other states are keen to get in on the action.”

WHAT ARE THE FORECASTS?

The issue of what exact impact US sports betting will eventually have on a supplier’s bottom-line revenue seems unclear. While the suppliers are likely to keep their internal estimates closeto their chests, and there is no exact guideline on when each state will regulate sports betting and how they will tax licensees, one supplier did say it expects its addressable market to double in the next five to ten years.

O’Loughlin did not provide information on how the PASPA repeal could specifically improve Scientific Games’ financial reports, but did offer this: “A recent study by Goldman Sachs estimates that the market could be worth up to $60.8bn in GGR, so the potential impact is absolutely massive. It’s why we’re working to secure as many long-term partners as we can.”

WHAT WILL ALL THIS LEAD TO?

While the suppliers can claim small victories at this point, what insight is there as to how the market will appear once the noise has quietened and the market has settled?

Nesset says: “I think the American bettor will slowly be introduced to the sports that we see in Europe today, and then I think, long term, it will be more like we know it today. But I think it will take many, many years before we reach the sportsbooks looking the same.”

The point at which a majority of the properties on the board are taken are currently unclear, but should a large selection of states legalise sports betting, the key players already seem set to capitalise on the new ground as quickly as possible.