Guy Phillips, co-founder of LEBOM, speaks to Tim Poole about a new model of betting that concentrates on private groups competing against each other; rather than the traditional sportsbook system 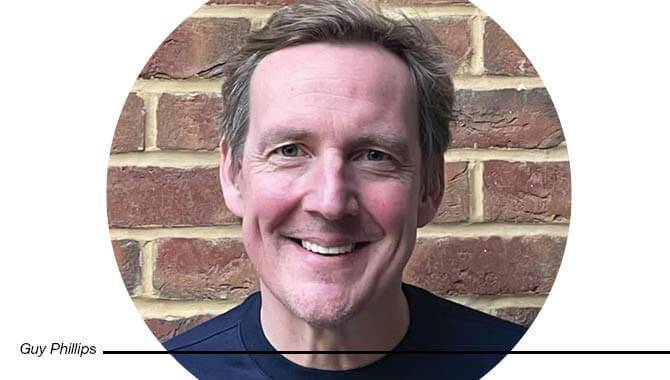 If you’ve ever worked in an office, or been part of a group of sports fans, the chances are you will have experienced some kind of competitiveness based on your sporting knowledge and opinions. There might have been a friendly wager with a colleague (three losses out of three for this particular employee – but we can skate past that), or there might be a weekly sweepstake. Very common is the office Fantasy Football league, applicable in the UK, US and around the world across many different sports.

For LEBOM, a UK-based sports betting startup, the belief is this kind of concept has never waned in popularity, yet has never been fully capitalised on by the gaming industry. Speaking to us for a GI Friday interview earlier this year, LEBOM outlined its business model targeting this gap in the market: players are allowed to form private groups of 4-20 and place a wager each – something like £10 ($13.90) – and go head-to-head predicting the weekend’s football results (mostly the English Premier League). The winner gets the money and the bragging rights, while LEBOM takes a small cut of the total pot. Below, co-founder Guy Phillips goes into more detail with Gambling Insider.

Your model lends itself to scale. What are your plans in terms of scaling up and generating as many users as you can?

You’re absolutely right. The ethos of the game is mass. We imagine some of our early adopters will be guys and girls that like to have a bet on football. But we see the opportunity as much more akin to an office sweepstake, where everyone just fancies getting involved. Of course, on that business model, you’re not going to get anywhere near the big bookmakers now in terms of total stake and profits. That said, we believe we have a much bigger audience to go for – not just in the UK but globally. We have a roadmap to take it outside the UK, where it is currently only available.

Eight million people start fantasy football in August each year and that goes to about four and a half million by October as it’s a commitment. So that’s definitely an audience we think we provide a solution for. The guys and girls that get excited in the first week of August but don’t quite last the season, we feel part of our solution is to give them something fresh each week. That’s a huge audience.

If you look at that cross audience of people who have a bet on football throughout the season, plus fantasy football, you get to 12 million or so.

How has this translated to your marketing strategy?

In terms of how we scale this, obviously we’re a new brand and no one knows us. When people are asked to put their card details in, there’s an element of trust in that. We’ve tried to do everything, from the look to the feel, on boarding process and game play, to align with our brand principles of excitement, community and responsibility. We have reflected that in our advertising. While there is further product development to do, we are now looking for our investment to target the advertising front. We’ve worked with the Gambling Commission over the last year, with Opta to feed live scores into the app etc. We’ve got early thousands in terms of people playing it – but the early signs on retention are for us really exciting.

The challenge is to get new people in there at scale; but we feel like this is our expertise. Our point of view is very much focused around: it’s not about the money, it’s about the bragging rights. Some of our advertising copy is to the tune of ‘what’s the biggest rivalry in football? You versus mates.’ We’ve got some cheeky, provocative copy out there that’s a cheeky jab at the wasp’s nests of traditional bookmakers. The main message to get out is that this is about fun: you are only ever playing with a social group that you know.

What are your exact plans of staying in the market once you break in? The traditional sportsbook model you are pitting yourself against is still going strong and, even though it’s a slightly different ballpark, you have the example of Football Index recently trying to challenge the status quo going very wrong.

That’s a good question and there are a couple of points there. I don’t think any of us expect to put the bookies out of business necessarily. We do expect to create a new habit and sector – and we want to be market leaders within that. Success for us in the mid-term, Tim, is more brands and more products doing something similar to us. The relationship the bookmaker has with the punter at the minute, particularly in football, is being publicly questioned. On the Gambling Insider website recently I read that 44% of Fulham fans are uncomfortable with BetVictor as a sponsor. I always thought of BetVictor as quite a credible bookmaker. There’s plenty of bookmakers you’ve never heard of on these shores that take advantage of the Premier League to promote their brand in the regions of the world that are big for them.

The Government is looking into the relationship between gambling and football. We’re not here to preach but we think the way in which we’re allowing people to have a bet is fundamentally different. We believe it delivers on the core reasons why most people have a bet – and even those that don’t. We believe that, by having a product the masses know about, we can really attract and retain people who want to play every week. It’s about having an audience but also the repetition – making this habitual. Life is busy but every weekend, you can come together over this game.

How confident are you of this concept taking off?

Our model and the traditional bookmaker model can live alongside each other quite comfortably, really. One of our groups is one that doesn’t really bet on football. One of them said they couldn’t believe how excited they were about Burnley v West Brom – so interest is created throughout the whole weekend. Another of our groups, though, are bettors: they continue to have their accumulators over the course of the weekend but they’re doing this in addition. The banter and camaraderie add to the weekend’s excitement.

Broadly speaking, this restricting of gambling advertising and sponsorship means it’s very dangerous to sweep gambling under the carpet. Making it a dirty word, or taboo – 2/3 of people gambling don’t really talk about it – would be really dangerous. We’re not aiming for that; we’re saying betting on football can be really exciting when done in a controlled, responsible environment. We know people enjoy our game when they play it and there’s a real longevity about this principle.

Fundamentally, it’s quite an old-fashioned concept. But the appetite for that sweepstake type of contest has never gone away; it’s just never been facilitated properly. The one disadvantage is someone has to run it with all the admin – and LEBOM does that for you. 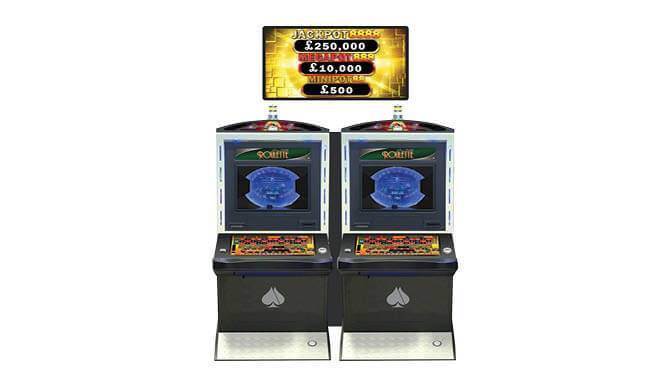 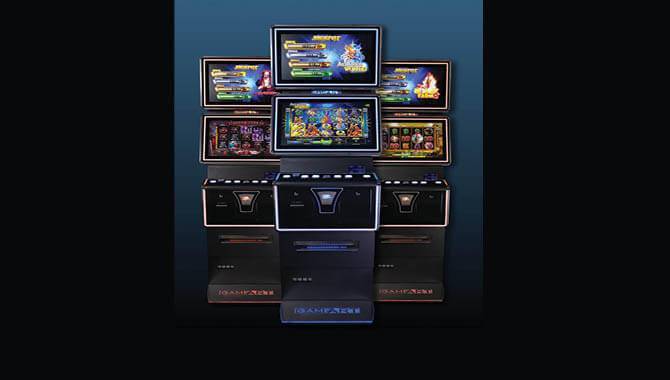 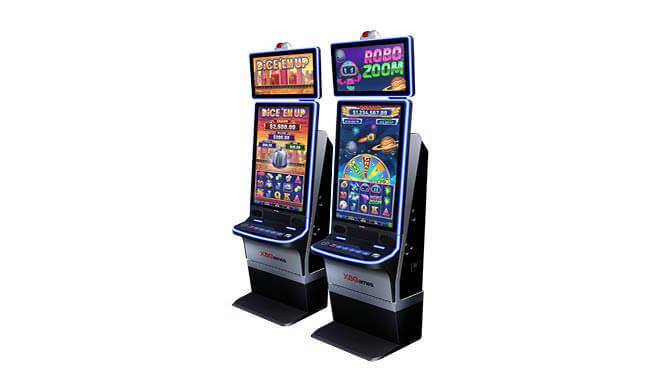 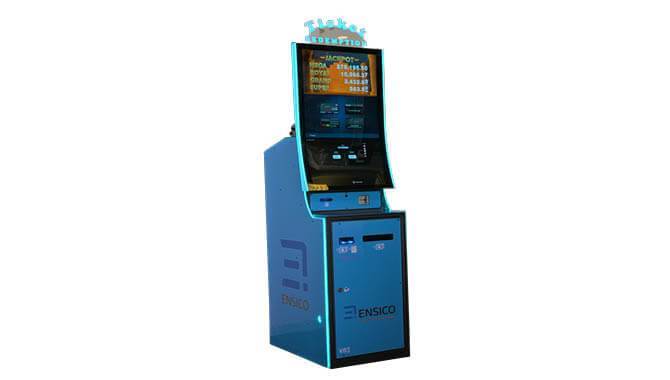 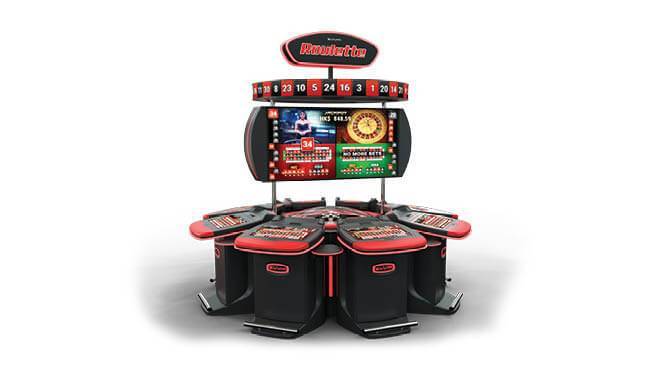 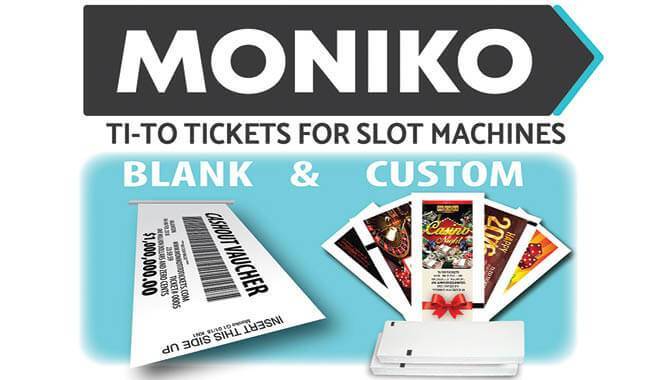 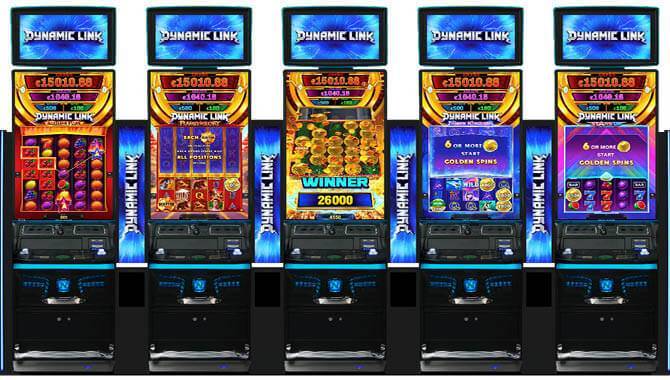