Casinos and betting shops to close in Liverpool from 14 October 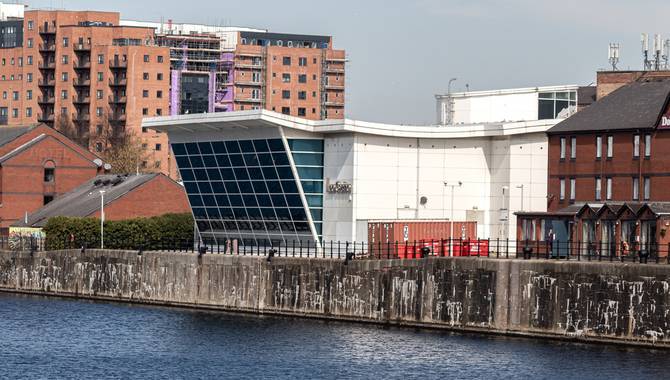 The UK government has announced that casinos and betting shops in Merseyside will close from 14 October as part of further measures aimed at stopping the spread of the coronavirus.

Last night on 12 October, Prime Minister Boris Johnson announced a new three-tier system of restrictions in England, applying to each region across the country depending on the risk of transmission.

Tier one is made up of regions with the lowest rates of infection, facing the basic national rules which currently apply, such as the rule of six and pubs and restaurants closing at 10pm.

The highest level of restrictions where transmissions are rising the most is tier three, with the Liverpool City Region  - Liverpool, Knowsley, Sefton, Wirral, St Helens and Halton – the only region placed in this tier.

That means all casinos and betting shops must close from Wednesday 14 October, along with gyms and leisure centres. Pubs and bars will also shut except where serving meals and households will be unable to mix indoors or outdoors.

The new measures will be reviewed after every month, and follow Scotland’s announcement last week which saw casinos, along with pubs and restaurants, closed in central Scotland, from 9 October until at least 25 October.

The news followed a rise number of cases in England, which saw nearly 14,000 confirmed positive tests recorded on Monday 12 October.

The latest restrictions will come as another major blow to the casino and retail industry in the country. Betting shops have been open since 15 June after shutting in mid-March, with casinos only reopening its doors on 15 August, and even offered to stop selling alcohol to avoid such closures.