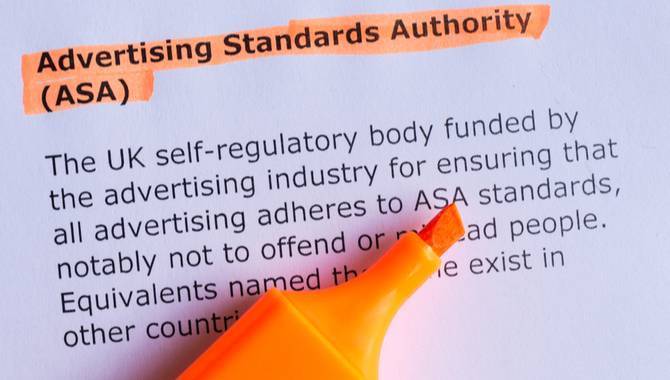 The complaints were made against Profit Accumulator, who trade as Bonus Accumulator.

Appearing on June 9, 2020, the Facebook post featured a video explaining how the company’s service worked, where a voiceover provided testimonials from customers.

But testimonials such as “it is almost statistically certain that you will make a profit if you do enough offers,” and “this is my 45th day of isolation… this money is so welcome as I haven’t earned anything in six weeks,” were both challenged as socially irresponsible.

The text read “it is almost statistically certain that you will make a profit,” and “casino bonuses are not gambling because just like matched betting, we give you an edge that allows you to beat the bookies.”

Bonus Accumulator was told that any future marketing campaigns must not present gambling as a means of achieving financial security or as an alternative to employment.

The company was also told to ensure that future communications did not claim customers were certain to make profit, or to downplay the risks associated with gambling.

Bonus Accumulator was also warned that the advertisements must not appear again in the form complained about. 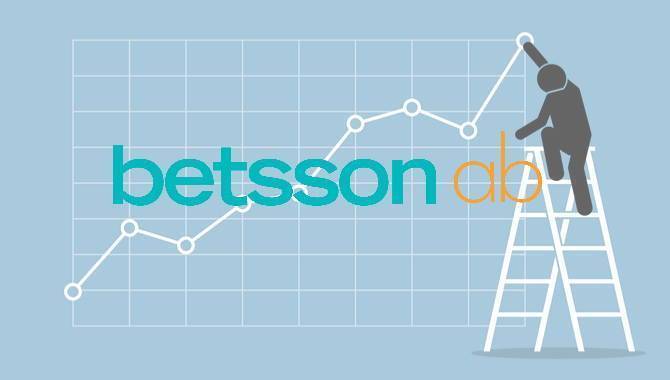