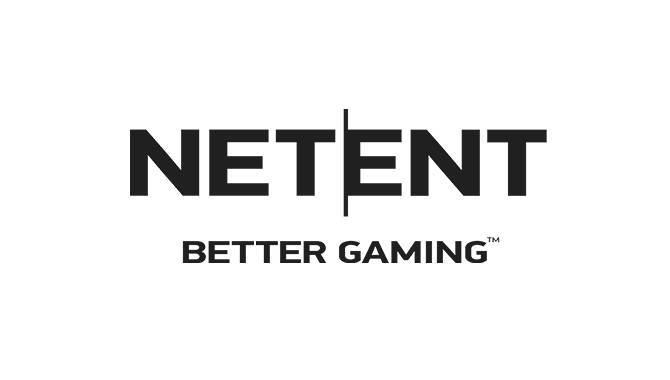 In Q3, NetEnt focused on the integration with Red Tiger and released 16 new games in total between the two providers. The group also signed contracts with operators in the US market, such as DraftKings and William Hill.

According to the released statement, GGR in the US market increased by 313% year-on-year and made up 10% of the group’s total GGR for Q3.

CEO of NetEnt Therese Hillman said, “During the quarter we continued to invest in our strategic growth areas USA, Red Tiger and Live Casino.” She added: “Given our new lower cost base, the operating leverage of our business and our strong product pipeline, we expect continued strong growth in earnings and cash flow for the rest of the year and beyond.”

Hillman stated the easing of lockdowns and return of sporting events helped normalize the revenue growth to pre-COVID-19 levels. NetEnt’s revenue outlook for the last quarter of the year remains positive, according to the supplier.