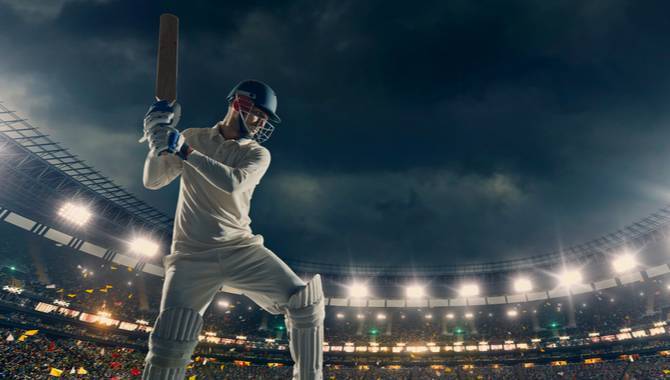 In a bid to address the normalisation of sports betting, the NSW Office of Responsible Gambling has announced a two-year partnership with Cricket NSW to stop betting companies from advertising their services at cricket grounds across the state.

The “GambleAware” agreement aims to promote a family-friendly experience at cricket matches by raising awareness of the harm associated with gambling.

“We recognise the impact that constant sports betting advertising can have on young people and their families – particularly young men,” Cricket NSW CEO Lee Germon said.

“The idea that kids are led to believe gambling is a normal part of sport is a real concern, so this is a step in the right direction that we’re proud to be taking.”

The Sydney Sixers and Sydney Thunder franchises both hail from NSW.

There is already a broadcast deal in place that prohibits gambling advertising on free-to-air TV during and within 30 minutes of matches, but the new arrangement is the first to consider in-ground betting promotion.