KSA teams up with Facebook to combat illegal lotteries 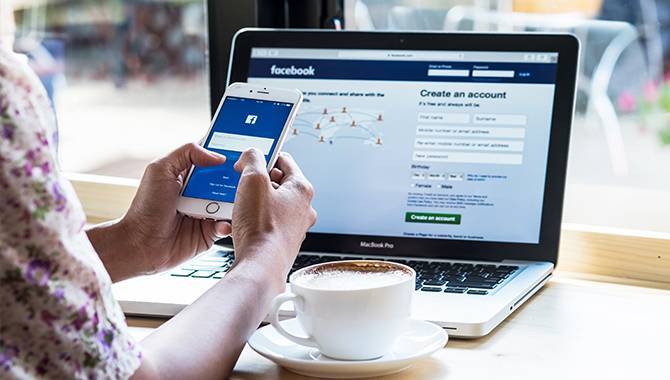 The Dutch Gaming Authority, Kansspelautoriteit (KSA), has announced a partnership with Facebook in an effort to combat illegal online lottery organisations.

The illegal activity, known as ‘dipping,’ involves lotteries organized via Facebook. The organisers are operating without the necessary license required to offer lottery services.

The KSA has conducted thirteen investigations over the past few months. The regulator has partnered with Facebook to discern an effective method of combating the activity.

Through the partnership, KSA will report any illegal activity to the social media giant, which can then remove the group in question in accordance with its guidelines.

According to the KSA, several groups have already been identified as transgressing on Dutch gambling law.

In a statement on its website, the KSA explained the rules surrounding lottery permits. It reads: “Games of chance, such as lotteries, where participation must be paid for, may only be offered if a license has been granted.

“It is not possible to obtain a permit if there is a commercial objective; the law says that at least 40% of the proceeds should go to charity.”

The KSA described its partnership with Facebook as the “fastest and most effective way to stop violations of the Gambling Act.”