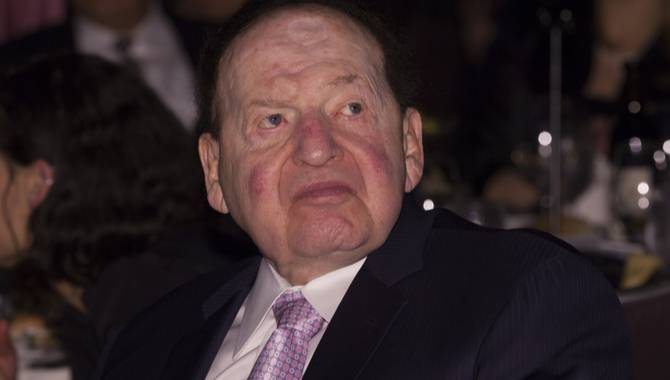 Casino mogul and Las Vegas Sands chairman and CEO Sheldon Adelson has passed away at the age of 87.

Gaming America reported late last week that Adelson was to take a medical leave of absence; however, the executive's health has since taken a turn for the worse.

Operater Las Vegas Sands has issued an official statement, indicating that he died due to complications related to treatment for non-Hodgkin's Lymphoma.

The statement continued: "Born to immigrant parents and raised in a poor section of Boston, Mr. Adelson went from a teenager selling newspapers on a street corner to becoming one of the world's most successful entrepreneurs.

"His achievements in the integrated resort and hospitality industry are well-documented.  In Las Vegas, Macao and Singapore, Mr. Adelson's vision for integrated resorts transformed the industry, changed the trajectory of the company he founded, and reimagined tourism in each of those markets.  His impact on the industry will be everlasting."

His family has asked for privacy as it mourns Adelson's passing, while a funeral will be held in Israel.

Plans for a memorial service in Las Vegas will be announced at a later date.