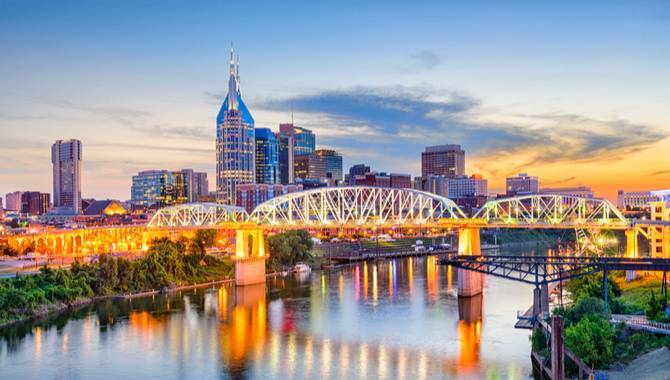 The state is now the nation’s seventh-largest sports betting market and, according to analysts from PlayTenn, boasts the best-ever opening two months in US history.

“Tennessee launched under near-perfect conditions and that can be seen in the early results,” said Dustin Gouker, analyst for PlayTenn.com. “Even with added competition from Virginia now going live, Tennessee’s start has established the state as a significant player in the US.

“I don’t see anything that will stop the market’s momentum in the short-term.”

Four sportsbooks are in operation throughout the state, with more expected to arrive in the coming months, including William Hill, WynnBET and TwinSpires.

"But more high-quality operators will help mature the market. As good as Tennessee’s start has been, the best days are still to come.”