Sazka Group has enlisted Charles Garland as the latest advisor to aid its bid for the UK National Lottery licence. 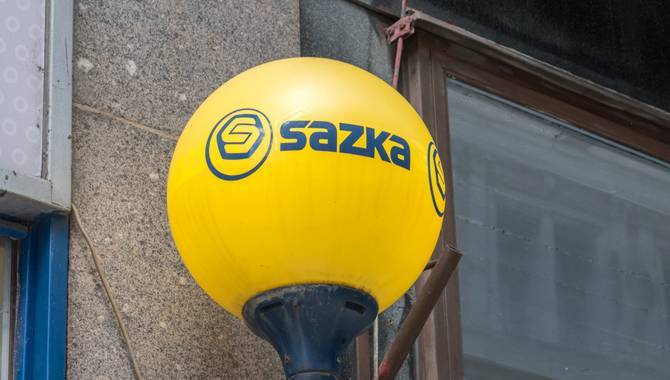 The former CEO of Syco Entertainment, the joint venture between Simon Cowell and Sony Music, will work closely with Mills to create strategies which will help widen the National Lottery’s appeal and expand the market reach of the lottery, which Sazka said has lost 8.5m players in recent times.

The bid team also plans to revise the lottery’s marketing strategy in order to boost brand engagement. Garland brings with him a wealth of experience including overseeing the global rollout of X-Factor and working with David and Victoria Beckham on creating their brand.

Garland said: “The National Lottery was once a staple of British entertainment, but in the era of Netflix, podcasts and video games, it needs to adapt to changes in customer behaviour.

“But in order for this to happen, the National Lottery must have a digital-first operator with a track record of turning underperforming lotteries into cherished household brands. This is exactly what Sazka Group do – together we are working on proposals that will make the British public fall back in love with this vital institution.”

Sazka Group, who operates lotteries in Austria, Czech Republic, Greece, and Italy, was the first operator to confirm its entry into the licence competition last October, with the winning applicant for the 2023 licence, which has been held by Camelot since 1994, to be announced in September.