Dutch lottery allowed to continue as a monopoly 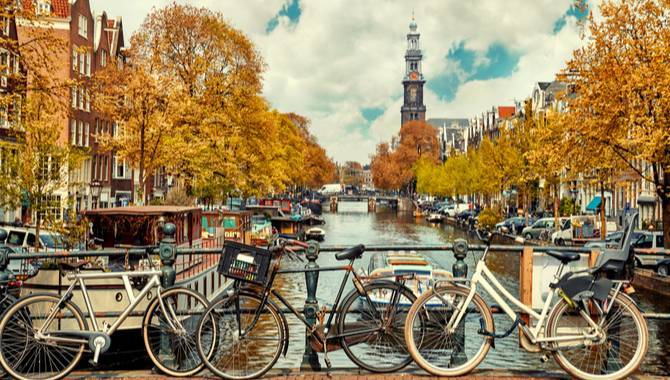 Companies like Betfair and Dutch Online Gambling Association (NOGA) appealed to the Division. But these were all rejected, as the Division has stated that the KSA was not in breach of any regulations.

This led to the aforementioned companies appealing the fact the KSA can offer a licence to just one lottery, but still provide multiple licences to charities.

To support its claim, the Division referred to a similar case in 2018 where this single permit system was investigated, and the KSA was able to defend its claim.

This time, the Division similarly made it clear the KSA has been consistent in issuing the different licences. This is down to the difference between lottos and charity lotteries.

The most important factor here was that the objective of a lotto is to motivate individuals to gamble through a single legal provider. If the market was segmented, it would be difficult to achieve this.

There are also significant differences between charity and state lotteries, as the draws in state lottos are much higher and contribute a lower percentage of earnings to charities.

Overall, the Division felt the KSA was consistent and had a logical approach to its licensing system. Therefore, the monopoly for the lottery licence will continue as normal.