Dutch gambling regulator Kansspelautoriteit (KSA) has confirmed it will have to issue approximately 35 online gaming licences. 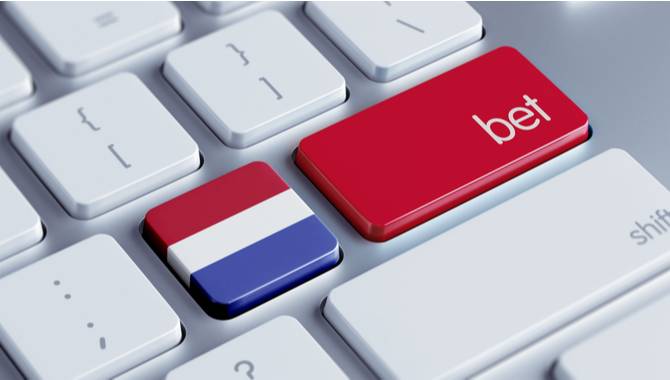 With the Remote Gambling Act (KOA) coming into force on 1 April, the KSA will have to issue more licences for operators across the globe.

It expects around 35 licences will need to be issued, mainly for companies that operate internationally.

The KSA's 2020 report mentioned that preparations for supervising online operators had already started last year. Now the KSA is preparing to implement these preparations.

From 1 April the regulator will start processing applications for licences before the Dutch gaming market opens on 1 October.

The report also indicates the Authority has revised its mission due to the new act and market. Before it was focused on “safe play in a fair market,” but now this has been refined to “play safe”.

Chairman of the KSA, René Jansen, said: “Ultimately, our work revolves around the interests of the player, of the consumer.

“A fair market remains an important objective but is above all a means to allow consumers to play safely.”

Once the KOA takes shape, the KSA will be given additional powers to tackle illegal activity in the Dutch gaming market.