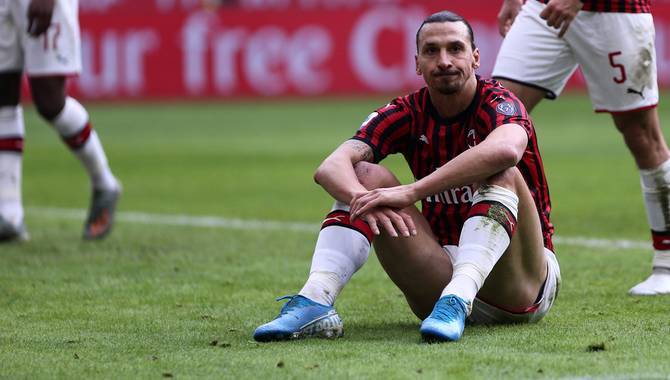 In April, Gambling Insider covered the story as news broke that the Sweden and AC Milan footballer could reportedly face a three-year ban from football.

Ibrahimovic owns a Swedish company called Unknown AB, which previously held 10% of the shares in operator Bethard. Ibrahimovic has been the brand's ambassador and co-owner since 2018.

It is unclear what exactly happened to Ibrahimovic's stake but one would assume that was also purchased by Bethard's new buyer.

A UEFA statement said: "The Chairman of the UEFA Appeals Body today took the following decisions:

"To fine Mr. Zlatan Ibrahimović €50,000 for violating Article 12(2)(b) of the UEFA Disciplinary Regulations (DR), i.e. for having a financial interest in a betting company.

"The Chairman of the UEFA Appeals Body also issued Mr. Ibrahimovic with a directive aimed at ceasing the player's association with the relevant betting company.

"Finally, the Chairman of the UEFA Appeals Body decided to warn and fine AC Milan €25,000 for violating Article 12(2)(b) of the UEFA DR (in connection with Article 8 of the UEFA DR) for its player, Mr. Zlatan Ibrahimović, having a financial interest in a betting company."

Ultimately, however, Ibrahimovic appears to have gotten off lightly given he was said to be facing a total footballing ban.