Esports Technologies has announced the launch of its wagering platform, Gogawi, in Brazil. 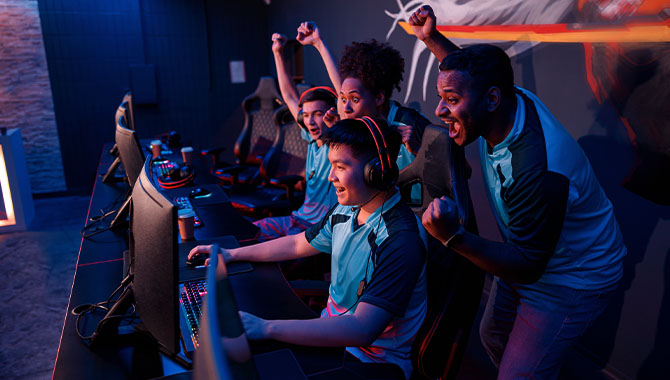 The Gogawi.com site offers users a platform built for esports betting in the Brazilian market; it will include tournaments and competitions that feature top teams and players.

Thanks to the Latin American entry, fans and bettors in Brazil will now be able to watch matches, see odds and place bets in real time.

The site was recently launched in Japan and Thailand but the arrival in Brazil is a significant step forward, according to the esports betting provider.

According to official data, Brazil is home to roughly 81 million gamers and is set to become one of the largest esports betting markets in the world.

During the pandemic, the country’s esports segment grew and is expected to continue growing at a rapid rate; total gaming revenue is predicted to reach $1.17bn by 2023.

Likewise, as Brazil moves forward by introducing iGaming regulation and licences, the iGaming industry could be worth $101bn by 2024, according to BtoBet.

Aaron Speach, Esports Technologies CEO, said: "Brazil is on the precipice of becoming an esports betting giant, and as such I am delighted to see Gogawi available to Brazilian esports fans and bettors.

“Brazilian esports has taken off, with a record-breaking number of people viewing major tournaments and competitions, like the Brazilian League of Legends Championship.

“With this increase in esports popularity and engagement from fans we are excited to bring an innovative and dynamic layer of engagement to esports competitions in Brazil, giving fans a chance to win big."