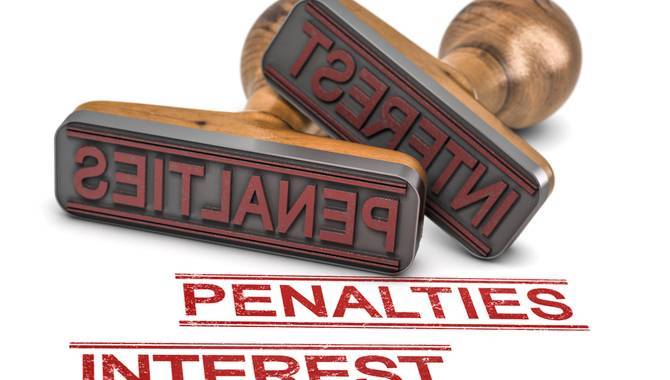 Crown Resorts has now paid approximately $61m to the State of Victoria in unpaid tax, notifying the Victorian Royal Commision for Gambling and Liquor Regulation (VCGLR) of the outcome. This amount calculated by Crown is the amalgamation of underpayment of casino tax with the addition of further penalty interests.

The underpayment of casino tax totalled approximately $37m since the 2012 financial year. This related to the incorrect deduction of bonus rewards provided to players in connection with Crown Melbourne’s electronic gaming machines. Under the terms of Crown’s regulatory agreements with the State of Victoria, Crown has also agreed to pay penalty interest on any casino tax underpayments. The amount up until today has been declared, standing at approximately $24m.

Crown Resorts touches on its previous review of potential casino tax underpayments by Crown Melbourne. An update on Crown’s casino tax payments will be considered after the review from VCGLR is complete. The review will include an analysis of Matchplay, the loyalty promotion whereby Crown Reward Points are redeemed for credits to use in future electronic machines.

After the Victorian Royal Commission has delivered its final report, it has been advised to Crown by the VCGLR to finalise its consideration of Crown’s potential casino tax underpayments. The decision to look deeper into the corporate culture of Crown Melbourne was put forward and included allegations that Crown Melbourne underpaid casino tax.

Crown will adhere to the VCGLR and cooperate with its review.