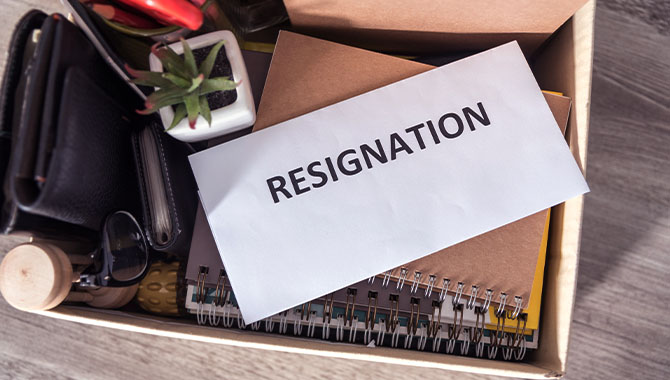 As Crown Resorts is trying to rebuild its board and governance, director Toni Korsanos has announced her decision to depart the operator.

According to the statement, she will retire after the annual general meeting on 21 October.

Korsanos had joined the board in mid-2018 and, along with Jane Halton (former senior bureaucrat), is the only one of two directors that stuck through the James Packer-backed group scandals and public inquires.

While former Telstra and Optus boss, Ziggy Switkowski, awaits clearance to join as chairman, the company’s board has four members. Switkowski will take Helen Coonan’s place after her resignation last month.

Although Ms Korsanos affirmed she took pride in the work she had done in reforming Crown, she also explained she is stepping down to focus on her “extensive” other commitments (including a directorship at Treasure wine Estates and EVC at Scientific Games).

She added: “I am confident under the leadership of Dr Ziggy Switkowski and [new CEO] Mr Steve McCann, and the refreshed senior management team, Crown is well-positioned today to become one of the most responsible and respected operators of integrated resorts.”

While the company is facing this boardroom “surprise exit”, its licence for Crown’s new Sydney casino remains suspended, after an NSW (New South Wales Crimes Commission, Australia) investigation in February had brought to light evidence the casino had facilitated money laundering.