The operator of lottoland.co.uk, EU Lotto, has received a formal warning for the failures registered between October 2019 and November 2020. 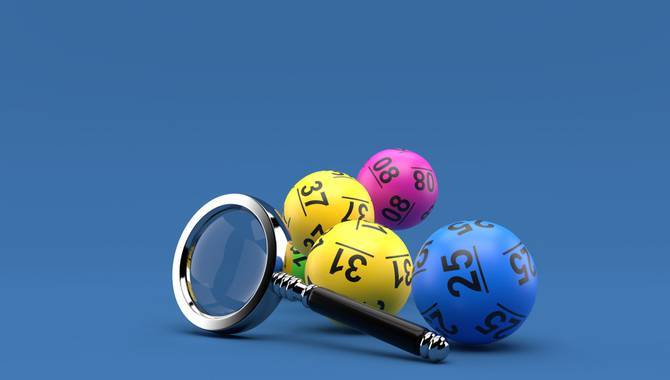 Among the issues the investigation has detected, the most troubling were: lack of evidence of conducting suitable financial and affordability assessments to identify whether certain customers were being harmed or at risk of harm; customers frequently changing deposit limits not being taken into consideration as markers of harm; customer interactions mostly consisted of an email detailing the responsible gambling tools and did not require a response from the customer (there was little evidence of interactions with customers being altered based on the extent of potential harm).

Regarding money laundering failures, the Commission discovered that EU Lotto did not effectively review or analyse bank statements provided by customers to prove address, customers’ accounts were not restricted upon ignoring source of funds (SoF) requests, customers were allowed to register and make deposits using third-party debit cards (such as those in a different name to the customers). The investigation showed a general lack of information regarding how much a customer should be allowed to spend based on income, wealth or other risk factors.

Helen Venn, Commission Executive Director, said: “This case, like other recent enforcement action, was the result of planned compliance activity. All operators should be very aware that we will not hesitate to take firm action against those who fail to meet the high standards we expect for consumers in Britain.”