Malta’s government under pressure from unions over National Lottery concession

Malta’s government is under pressure from the Lotto Receivers Union (LRU) and the Gaming and Lotteries Agents Association (GLAA) over its appointment of a new National Lottery operator. 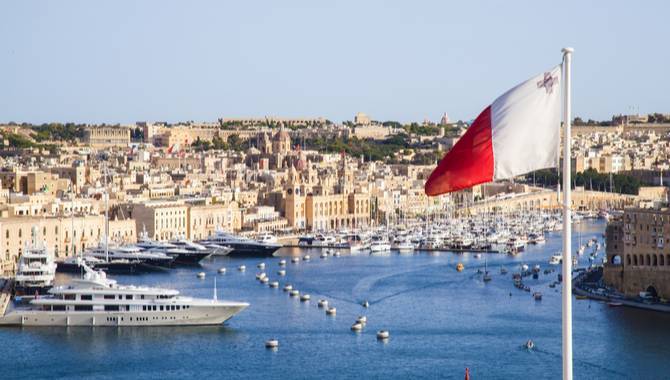 In a statement, the unions, which form part of the Chamber of SMEs, beseeched the island nation’s government to appoint an operator who will ensure the highest standards of governance and diligence in the evaluation of bids.

The current 10-year concession agreement with Maltco Lotteries is almost up, and with a significant sum at stake, as well as the livelihoods of everyone involved, there is no room for error.

As direct stakeholders in the nation’s National Lottery, the unions called on the state to put aside purely financial incentives and think of the 210 lotto receivers and sellers, 465 seller assistants and their families.

In the run up to the appointment, the LRU and GLAA, with the support of the Chamber of SMEs, have presented proposals to the government in the hope that it will learn and improve based on past experience.

They appealed to history, stating that lotto agents have been present since the very beginning of the process, back when the National Lottery was still run by the then Public Lotto.

In their joint statement, the unions also acknowledged the recent greylisting of Malta by the Financial Action Task Force (FATF), claiming that the country cannot afford any additional doubts cast on its reputation at this time.

To this end, they implored the government to do everything in its power to ensure that the sector is not overshadowed by more bad press.