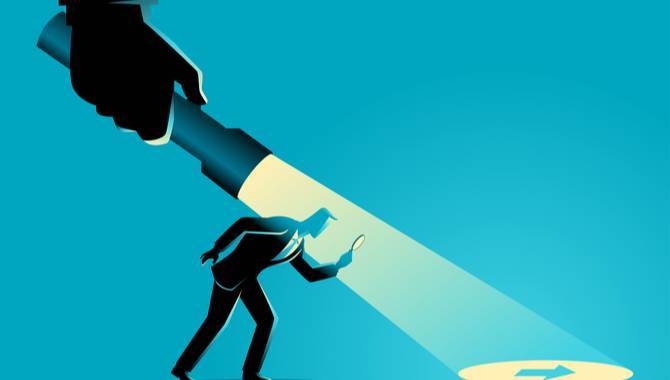 An investigation has started after allegations of money laundering and criminal activity at Queensland’s Star casinos in Brisbane and the Gold Coast.

The Office of Liquor and Gaming Regulation along with the Queensland Police and AUSTRAC (Australian Transaction Reports and Analysis Centre) have launched the necessary investigations and Attorney General Shannon Fentiman explained the allegations of money laundering and integrity-related problems were "very serious."

Fentiman commented: “The investigation will consider the appropriateness and effectiveness of Star’s due diligence processes in relation to anti-money laundering and how the Star approaches exclusions to ensure people are excluded from all properties where appropriate. I have been following the outcomes of the Bergin Inquiry and the related inquiries being undertaken in Victoria, Western Australia and New South Wales.

“The Government will be considering the outcomes of the various inquiries carefully and will make any necessary changes to the regulatory framework.”

Similar investigations have been launched by the NSW regulator following reports in Nine Group’s Sydney Morning Herald, the Age and 60 Minutes.

The reports by Nine Group mentioned that the Star was made aware of certain failures in its money-laundering prevention measures; according to that information, the group had received a report done by KPMG (network providing audit, tax and advisory services) in 2018. The Star argued the report was misleading.

After the Bergin Inquiry, which did lead to the discovery of money laundering activities within the Crown Resorts casinos, it was decided the group was not fit to hold a casino licence at the Barangaroo site in Sydney.