Deadline looms as DraftKings must make formal bid for Entain 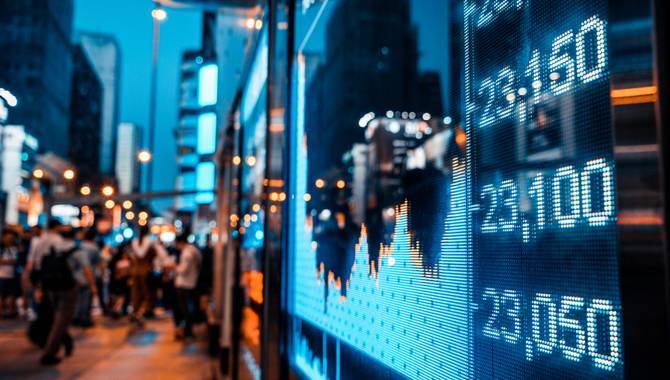 DraftKings must decide whether to make a formal offer for Entain on Tuesday 19 October under Britain’s corporate takeover rules, potentially kicking off a more than $22bn bidding war.

Shares in the UK-based Entain Group, which owns many big brands like Ladbrokes Coral and bwin, reached a record high in late September after DraftKings reportedly floated a $20bn buy-out offer.

This prompted a spike in its stock price, which dropped only to be boosted again by MGM Resorts CEO, Bill Hornbuckle, when he announced his company’s intent to purchase Entain in early October.

MGM Resorts co-owns sports betting company BetMGM with Entain, and how this joint venture would function following a takeover by DraftKings has been the subject of considerable scrutiny.

According to analysts from JP Morgan, DraftKings may be forced to sell Entain’s share of the company to prevent MGM Resorts from blocking its buy-out offer.

At the time, Hornbuckle steadfastly rejected any solution that would see it lose control of the sports betting subsidiary, commenting: “There’s a lot of ways to structure it. The only thing that would be successful for us is if we got control of it and had a technology that we could proceed with.”

This came after Entain rejected an offer of $11bn from MGM in January, who then declined to submit a revised proposal.

Having only grown since, with its latest acquisition being sports betting brand Unikrn, Entain is sure to present an expensive target for any prospective buyer.

Since the start of this year, the group’s stock price is up 47%, with an almost 10% rise over the past month alone.