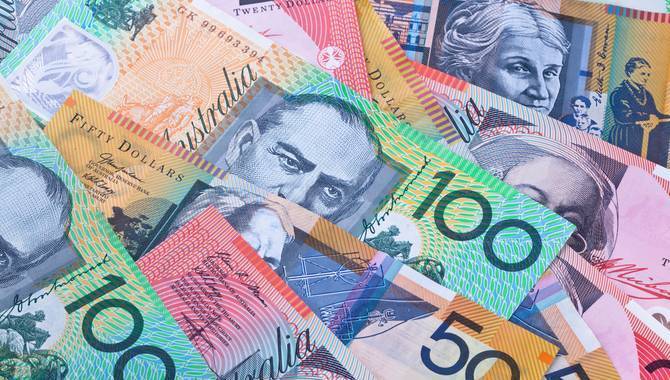 Scientific Games is reportedly soon launching an Australian initial public offering (IPO) of its global lotteries business, which could raise an estimated amount of AU$4bn (US$3bn).

The company plans to collect around AU$1.3bn from cornerstone investors, and accumulate the latter from others. The share sale process, valuing the unit at around 14 times EBITDA, could commence this week.

Scientific Games reported in a June statement that it was exploring divesting lotteries and sports betting units via a merger with a special purpose acquisition company (SPAC), or as part of a process to minimise debt; a strategic sale or combination with another business.

Later, in September, an agreement for US$1.2bn in cash and stock was made to sell its sports gambling company OpenBet to Endeavor Group. The transaction is scheduled to close in Q2 2022, after regulatory approval.

According to Bloomberg, If the share sale of such an amount sold in over 50 countries, it would account for the largest float Australia has seen since 2014.

In the current quarter, IPOs have included several local offerings, which include an AU$653m sale by the lender, Judo Capital, a AU$1.3bn investment by GQG Partners and an offer of AU$371m by Vulcan Steel.

The plan for the lotteries unit IPO follows the 2020 purchase of Billionaire Ronald Perelman’s stake in Scientific games, amounting to a total of 35%, by investors led by Sydney-based Caledonia.

The company’s management has stated the business totals a 68% share of the US$101bn US market.

Scientific Games’ retail solutions and US systems business overshadow around $184bn in the market, with its iLottery business accounting for a 13% share.