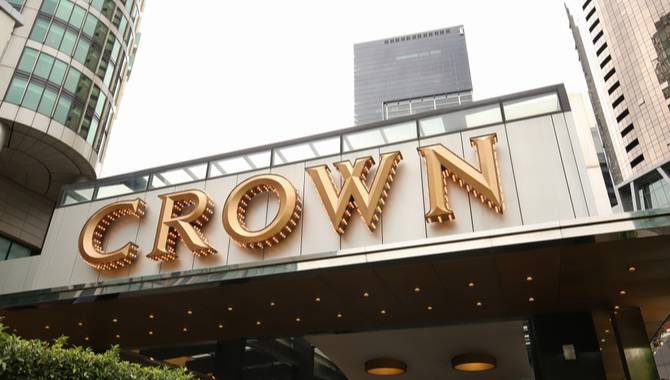 Crown Resorts has been found unsuitable to operate Crown Melbourne, but the company will retain its licence, and will be subject to stricter oversight.

Victoria’s Royal Commission into Crown has found the operator unsuitable to continue to hold the licence under the Casino Control Act, and an unsuitable associate of Crown Melbourne.

But Commissioner Ray Finkelstein has opted against immediate cancellation of the licence, and has instead recommended the revision of the Casino Control Act to create the position of a Special Manager, who will have the power to oversee the affairs of a casino operator who has been found to be unsuitable.

The Special Manager for Crown will be in place for two years while the operator “attempts to undertake a comprehensive reform agenda to make it suitable.”

The Finkelstein Report opened with the conclusive statement: “The Royal Commission finds Crown is unsuitable to hold a casino licence on the basis that it has engaged in conduct that is ‘illegal, dishonest, unethical and exploitative.’ The Royal Commission notes that the scale of the wrongdoing is so widespread and egregious that ‘no other finding was open.’”

The operator was also found guilty of “grave, ongoing legal breaches and misconduct that contravened not only Australian laws but the laws of other countries often with the knowledge of Crown executives.”

The Victorian Government has accepted all of the Royal Commission’s findings, but added that “in implementing the priority recommendations, we are also going further in a number of areas.” It is introducing “tough new measures and stringent oversight of the casino operator” in order to ensure such failures do not happen again.

The Casino and Gambling Legislation Amendment Bill 2021 has now been introduced, commencing the “critical reforms required to ensure the casino is operated in accordance with the highest standards of integrity.”