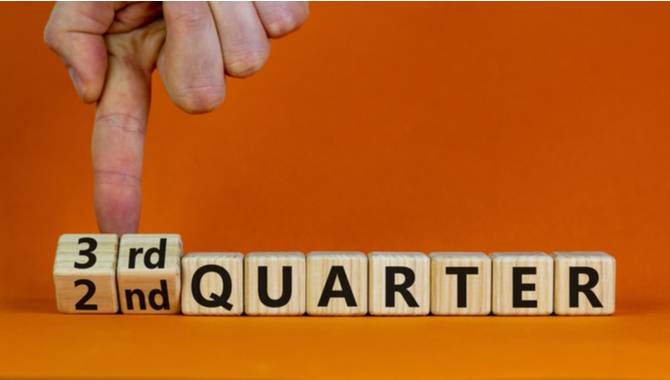 Century Casinos has dropped its Q3 2021 results, reporting $116.6m in net operating revenue for a 22% increase over the third quarter of last year.

The Colorado-based company operates 10 properties in North America and four casinos on TUI Cruises ships, as well owning a 67% share in Casinos Poland. Of the company’s operations, its US properties performed best in Q3, posting almost $74m in revenue, while its Canadian and Polish operations vied for second place, with the former coming out on top with $21.3m while Poland came in third at $21.1m.

However, its Corporate and Other segment, which includes Century’s cruise ship casinos, saw the biggest revenue increase, rising by 36% from $143,000 to $194,000.

These trends held largely true for the nine months of 2021 leading up to 30 September, though its US casinos secure an even stronger lead, with nearly $215m in earnings for a 54% increase over the same period in 2020, while Canada and Poland only come in at $30m and $35m respectively.

In addition, all segments — with the sole exception of Century’s US operations — are down from the same nine-month period in 2020. Canada has experienced a 20% dip while Poland has seen a 12% decrease in revenue. Most significantly, earnings from its Corporate and Other segment are down by 65%.

These poor results can be attributed to Covid as all Century casinos were closed due to public health measures, however, its US businesses reopened significantly earlier than the others. The company’s American properties reopened in June 2020, while its Canadian and Polish sites wouldn’t do so for almost another year.

Moreover, some measures remain in place at all sites, with its properties in Canada requiring proof of vaccination or a negative test result, while its American and Polish casinos have more limited health and safety requirements.