The National League of Poker (NLOP) is hosting another $1,000 Freeroll on Thanksgiving. Players will be able to enter the game using any mobile device. 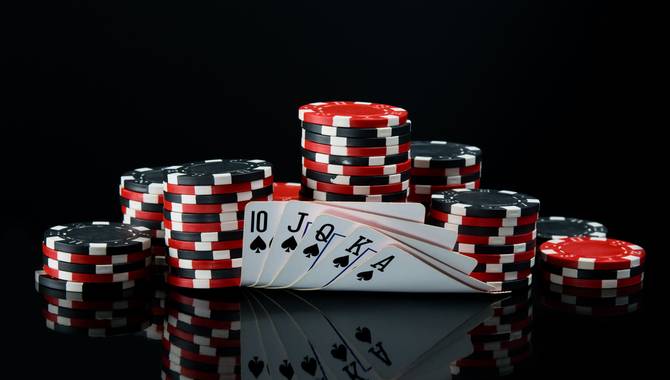 Additionally, NLOP has a weekly giveaway every Friday, which consists of 50 free tokens that can be redeemed using the code offered on the NLOP Facebook page.

NLOP was launched in 2006 and has become a recognised destination site for prize-based, free-to-play, legal online poker, which gives players the possibility to win cash and prizes daily with no financial risk.

NLOP revenue is generated only through advertising and a portion of that revenue is used to fund the prize pool. This means players at NLOP can never deposit money therefore they face no risk of losing money.

Since NLOP was purchased by Cafrino in 2017, the team has released several new features, including a mobile-friendly web application that can be accessed from any device (including Microsoft Windows applications, as well as native applications for Android and IOS devices.)

Cafrino is a developer and publisher of online social games that offers subscription and ad-supported games.