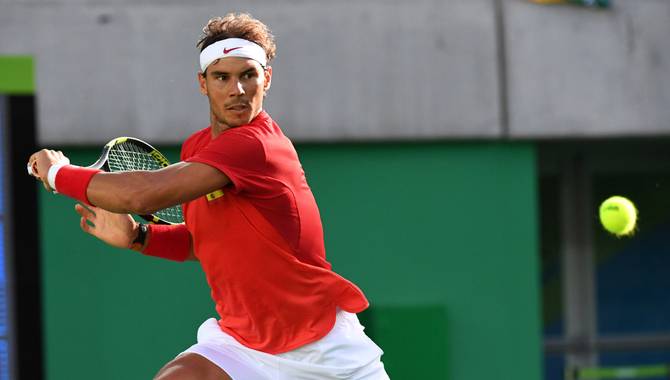 Betway has added the Rio Open to its roster of top-flight tennis partners in an agreement that will see it sponsor the next two editions of the annual tournament.

The Super Group-owned sports betting business has secured sponsorship rights for the 2022 and 2023 editions of the Rio Open, including association rights as well as prominent courtside branding across all match courts.

Betway also plans to produce content for tennis fans that will be distributed via the tournament’s social media and digital channels.

“It is a pleasure to have a brand as big as Betway in the Rio Open portfolio,” said Marcia Casz, Director of the Rio Open. “We are very successful in having one of the leaders in its segment as a partner in the largest tennis event in Latin America and we hope to maintain a partnership for many years to come.”

The tournament was established in 2014 and since its inception has seen big-name tennis stars, including Rafael Nadal, David Ferrer and Cristian Garin, grace the eight clay courts of the Jockey Club Brasileiro in Rio di Janeiro. The Rio Open is the only ATP Tour 500 event in South America and the only ATP Tour event in Brazil.

This development also continues Betway’s hot streak of tennis sponsorship deals, having most recently become the official betting partner of the Stockholm Open.

“The tournament is always contested by the sport’s top talent and having an association with it marks another proud moment for the Betway brand.”