JKO Play must make a firm offer for Playtech by 5:00 pm on Wednesday 5 January 2022 or else forfeit its bid. 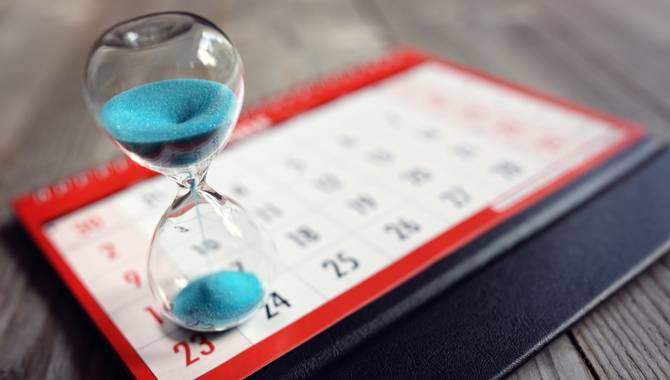 Eddie Jordan and Keith O’Loughlin, who head gambling consortium JKO, will have a lot to consider this Christmas as their company vies with Australian juggernaut Aristocrat Leisure over Playtech’s acquisition.

JKO’s informal offer on 17 November came after Aristocrat’s multi-billion-dollar bid was accepted by Playtech’s shareholders on 12 October, pending various approvals and the sale of its financial trading division Finalto.

This latter issue was resolved when Playtech’s shareholders approved the sale of Finalto on 1 December, clearing the way for Aristocrat’s acquisition to proceed.

But JKO Play’s involvement has added an extra dimension to what would otherwise be an unopposed transaction. Gopher Investments — a Hong Kong-based company and interested buyer — withdrew its bid after acquiring Finalto, averting a potential bidding war.

With this complete, Playtech has now imposed a deadline as it looks to hasten the acquisition process. Shareholder meetings to approve Aristocrat’s offer are scheduled for 12 January.

“This deadline will cease to apply if, before that time, a third party other than JKO has announced a firm intention to make an offer for Playtech under Rule 2.7.”