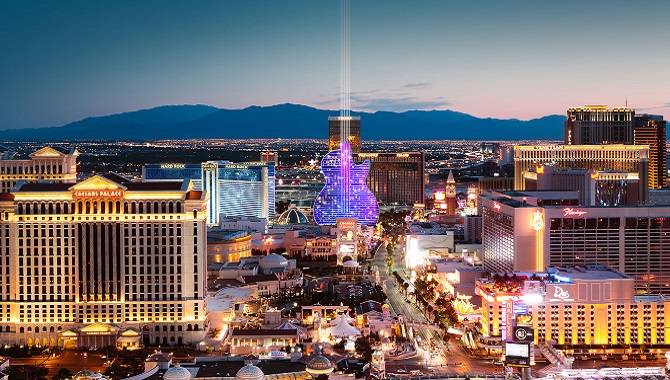 Hard Rock International (HRI) has announced a deal to purchase the operation of The Mirage Hotel and Casino in Las Vegas, from MGM Resorts International.

The acquisition is subject to regulatory approvals and other customary closing conditions.

Through the purchase, Hard Rock intends to build a guitar-shaped Hotel located on the Las Vegas Strip. HRI has agreed to pay $1.075bn in cash for the operating assets of The Mirage. The hospitality and entertainment brand will enter into a long-term lease agreement with VICI Properties for the real estate property of The Mirage.

“We are honoured to welcome The Mirage’s 3,500 team members to the Hard Rock family,” said Jim Allen, Chairman of Hard Rock International. “When complete, Hard Rock Las Vegas will be a fully integrated resort welcoming meetings, groups, tourists and casino guests from around the world to its nearly 80-acre centre-Strip location.”

HRI is an operator with venues in 67 countries spanning 249 locations, including owned/licensed or managed hotels, casinos, rock shops, live performance venues and cafes.

Hard Rock owns a valuable collection of authentic music memorabilia of more than 86,000 pieces, including an Eric Clapton guitar; pieces of the collection are displayed at locations around the globe.

Most notably, Hard Rock already has a guitar-shaped hotel in Florida, which was previously a winner of Property of the Year at the Global Gaming Awards. 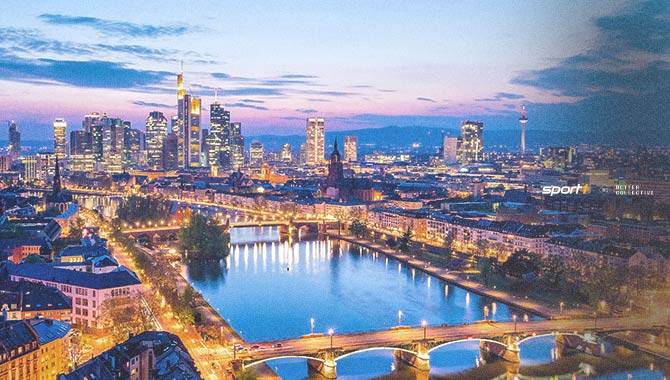 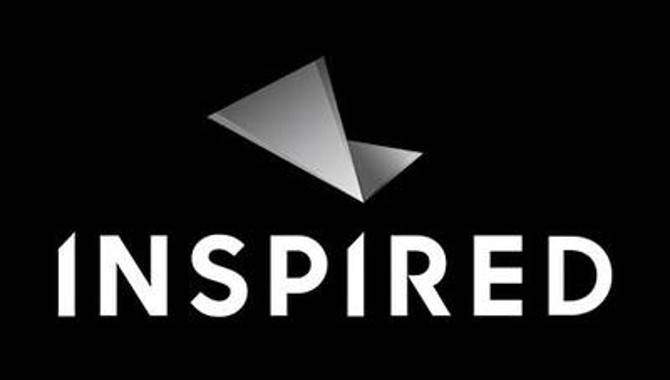