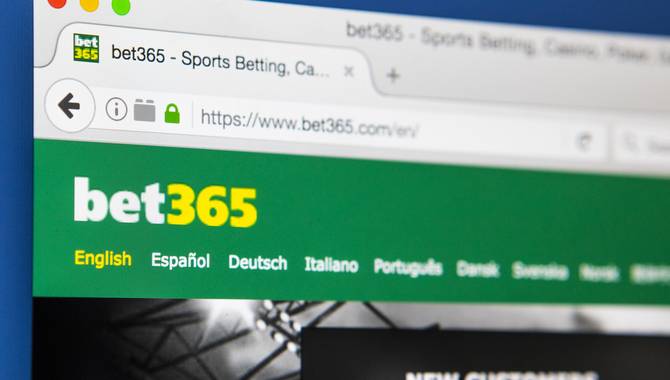 The licence, which was granted during a meeting of the state’s Limited Gaming Control Commission (LGCC), was approved unanimously and without any public debate by the five members of the Commission.

The licence approval that bet365 was issued is theoretically a “temporary” one, but this is the standard for new operators in the state. According to the LGCC Chairman Richard Nathan, the gaming operator can be granted a full operating licence only after the state performs a background investigation.

Colorado now has 26 licensed online sportsbook operators and 17 retail operators and it’s the second US state to grant bet365 operating rights, (New Jersey was the first). The operator had also applied for a New York licence, but it was not among the nine operators selected to launch in 2022.

Bet365’s Colorado casino partner is Century Casinos, which has locations in Cripple Creek and Central City. Century Casinos has also signed agreements with Tipico Sportsbook and Circa sportsbook.

Bet365 was founded in 2000 and launched its sports betting operation in Europe in 2001. The company has not mentioned anything in regard to the launch date for Colorado.