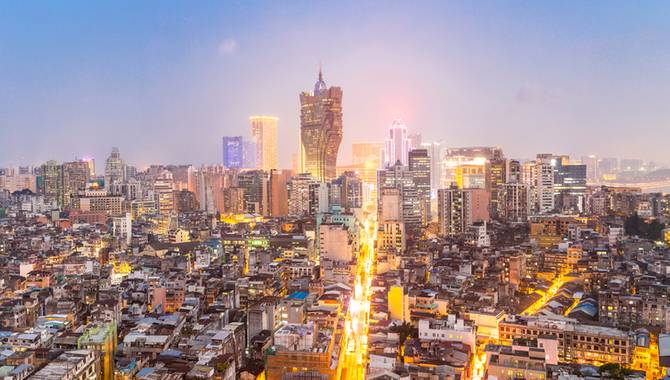 The bill was announced last week by Secretary for Administration and Justice André Cheong Weng Chon.

The region's operators showed appreciation for the proposals and suggested implementing them would be beneficial for Macau.

Melco Resorts and Entertainment insisted on its confidence in the development of the integrated tourism and leisure industry, and added that it is committed to participating in the public tender of the award of a gaming concession.

According to MGM China, the bill provides both clarity and details on the overall direction and timetable, as well as improving the relevant content of the current gaming law.

Sands China is optimistic about the future of Macau’s IR industry and said it would fully cooperate with the government to support the passage of the bill.

SJM Resorts considers the bill to be an improvement to the existing gaming law, with details on the proposed amendments and clear guidelines that would benefit the gaming industry in Macau.

Wynn Resorts also commented, saying it believes the enhancement of the regulations would significantly improve and strengthen the long-term development of Macau, and added that it’s looking forward to working with the Government and actively participating in the public tender process.