Playtech advises shareholders to vote in favour of Aristocrat takeover

The $2.7bn Playtech takeover offer made by Aristocrat Leisure might be voted down by Asian investors, who collectively own approximately a quarter of the group’s shareholding. 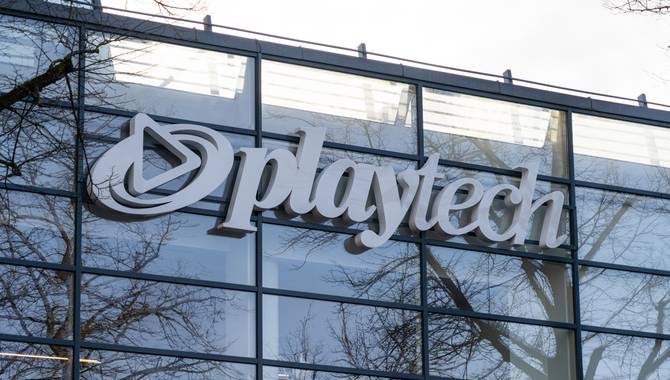 The $2.7bn Playtech takeover offer made by Aristocrat Leisure might be voted down by Asian investors, who collectively own approximately a quarter of the group’s shareholding.

Reports suggest the group of Asian investors could vote against the Aristocrat deal.

A new general meeting has been scheduled for 2 February, for investors to vote on Aristocrat’s 680p-a-share ($9.19) offer.

The vote has already been rescheduled twice because Playtech governance agreed to grant JKO Play, a consortium led by former Formula 1 tycoon Eddie Jordan, time to propose a counteroffer to shareholders. However, that bid did not materialise.

Sources have said  Jordan’s bid “was abandoned, ostensibly because of concerns about the intentions of the Asian shareholders.”

Apparently, Playtech’s financial advisors have drafted a contingency plan that would have the board follow a break-up and auction of the group’s online gambling software, B2B unit and its Snaitech Italia betting business.

Reportedly, such a break-up would only be triggered if the takeover of the group by Aristocrat collapses.

Playtech has issued a statement that confirmed the company is up to date with speculation and rumours in regard to the company’s future strategy.

The statement read: “The Board of Directors reiterates its recommendation that shareholders vote in favour of the offer from Aristocrat Leisure Limited.

“While Playtech has made significant strategic and operational progress, and is in a strong position for the future, Aristocrat's proposal provides an attractive opportunity for shareholders to accelerate the delivery of Playtech's longer-term value.”