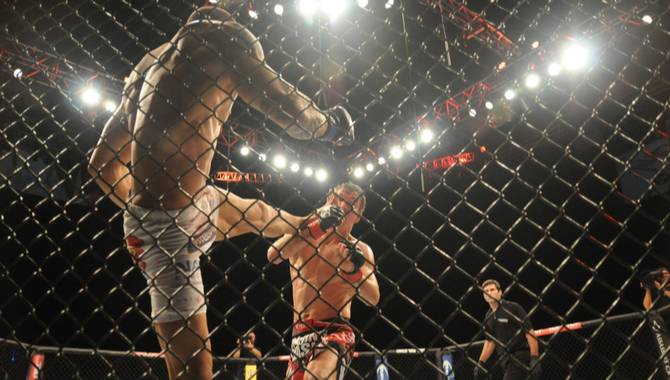 UFC and bet365 have extended their partnership that sees the sports betting brand named as the exclusive Official Betting Partner of UFC in the UK and Ireland.

The new agreement builds on the collaboration already in place, and sees the creation of a new digital MMA show called ‘One on One’, hosted by UFC Analyst Laura Sanko. Sanko will talk with several MMA fighters, with the show set to include fight previews, reviews and feature-based content.

“After such a successful 2021 with bet365, we’re looking forward to expanding our partnership to include the creation of new digital content for our fans this year,” said UFC Vice President of Global Partnerships Nick Smith. “This is the continuation of what we believe will be a long relationship with bet365.”

The extension includes visibility for bet365 on UFC FIGHT PASS, the digital subscription service for combat sports, with the sports betting organisation also set to have branding within the Octagon at select UFC events.

Tickets to UFC London and other UFC giveaways will be available to fans who subscribe to the bet365 ‘One on One’ YouTube channel.

A bet365 Spokesperson commented: “We are delighted to extend our relationship with UFC in a year that sees the organisation return to the UK with live events. We are looking forward to giving Laura Sanko an additional platform to engage with the UFC fan base and show her technical insight and analysis.”