Hard Rock International has entered into an agreement with South Florida Motorsports to become a founding partner of the Miami Grand Prix. 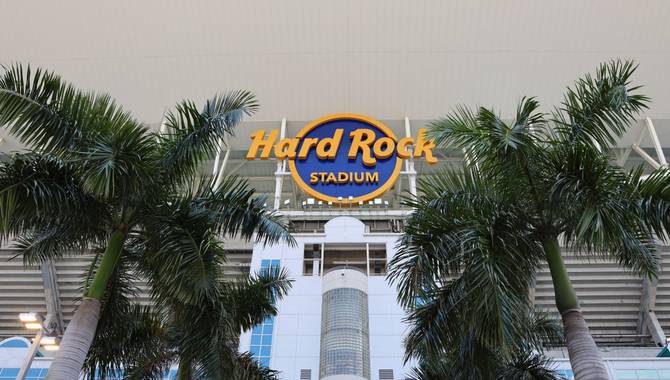 Hard Rock International has entered into an agreement with South Florida Motorsports to become a founding partner of the Miami Grand Prix.

Officially branded as the Formula 1 Crypto.com Miami Grand Prix for sponsorship reasons. the event will take place between 6-8 May, at a stadium to which Hard Rock owns the naming rights.

The Hard Rock Stadium is home to the Miami Dolphins NFL team, University of Miami sports teams and the Miami Open.

Jim Allen, Chairman, Hard Rock International, commented: “Hard Rock is proud to partner with the Formula 1 Crypto.com Miami Grand Prix on this international event. With venues in 70 countries around the world, we welcome the spotlight right here in South Florida where our flagship Guitar Hotel is located.”

As a founding partner of the Miami Grand Prix, which is part of the Formula One calendar for the first time, Hard Rock will have the opportunity to engage fans attending the event.

Both the Miami International Autodrome, the name of the actual racing venue, and the Seminole Hard Rock Hotel & Casino Hollywood, will be available to fans across race weekend.

Hard Rock will also receive increased brand awareness opportunities during the event itself, with its digital assets appearing across signage and TV screens.

“The Hard Rock Beach Club will be a unique experience on the MIA campus, featuring International musical artists, and a high-energy Miami vibe with beach cabanas and resort-style pools.”

The Miami Grand Prix is set to be included in the Formula One calendar for a period of at least 10 years.