As many as 5.7 million UK citizens fell victim to identity fraud over the past 12 months, equating to almost 10% of the population, with as many as one-third of businesses failing to protect consumers with adequate verification checks. 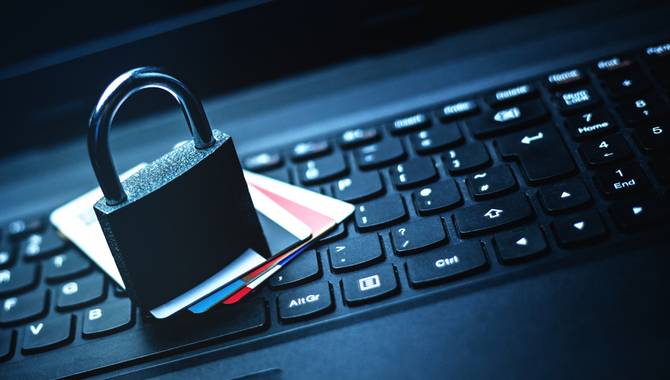 These are the findings of GBG, provider of identity verification and fraud prevention solutions, which has undertaken market research on the matter across Europe.

The research, conducted among consumers who regularly use a smartphone, took place across the UK, France, Germany and Spain.

The subsequent report, released now by GBG, lays bare the stark statistic that as many as one-tenth of European consumers are victims of identity fraud.

Those hardest hit were aged between 18 and 24, with 18% claiming they had been personally impacted; this compares to 9% of those aged 45 to 54, while 3% of those 55 and over claimed to have been victims.

Worryingly, the report suggested as many as one-third of businesses, including those in the gambling industry, don’t use technology to verify their consumers.

Gus Tomlinson, Chief Product Officer, EMEA, GBG, commented: “By accurately identifying and authenticating an individual, businesses can stop fraudsters in their tracks and consumers are actively looking to businesses to protect them.

Fortunately for UK consumers, this situation could soon ease. New laws coming into effect on 14 March state businesses must verify the identity of a customer when opening an online account.