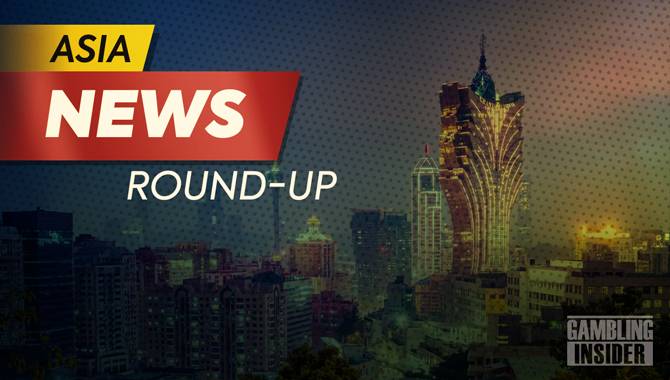 Further detail has emerged from Macau’s meeting between members of the Second Standing Committee of the Legislative Assembly.

And today, according to a report in the Macau Daily Times, members of the Second Standing Committee have reaffirmed a joint intention to reduce the amount of slot machines and gaming tables available at any one time in a single casino.

Moreover, Committee President Chan Chak Mo has once again spoken out, claiming the Government of Macau intends to enforce regulations more stringently in so-called satellite casinos. The Second Standing Committee believes greater transparency is needed concerning the application of correct operating laws, in regions where satellite casinos base themselves.

Chan Chak Mo cites the move as a means to provide greater clarity around Article 5.

He said: “It is suspected that there were around 30 [satellites] but now we think some of them already closed, so we think there might be a little less, for sure no more than 22 or 23.”

M88 Mansion has become the official betting partner of the Badminton World Federation (BWF) for the BWF Major Championships until 2024.

Commenting on this agreement, Owen Leed, BWF’s Commercial and Communications Director, said: “We are excited to announce our partnership with online betting platform M88 as we look to strengthen the sport’s profile globally.

“It is suspected that there were around 30 [satellites] but now we think some of them already closed so we think there might be a little less, for sure no more than 22 or 23”  Chan Chak Mo, Second Standing Committee President

“This is just the start of the evolution of the engagement of the sports fans by M88. Expect more exciting things in the coming months together with BWF.”

Carlos Lopez, M88’s Creative Director, added: “We are very much delighted and thrilled to partner with BWF over the next three years. Badminton is recognised as a worldwide sport and has a fast-growing audience not only in Asia but globally."

The Statistic and Census Service (DSEC) of Macau has released a survey that details a persistent lack of demand for manpower in the gaming sector. This information excludes junket employment and junket wage demands.

Most striking, though, is the mere 58 vacancies available in Macau’s gaming sector. The demand for Macau’s concessionaries is clearly not yet high enough to warrant reintroducing more members of staff.