The Committee for Advertising Practice (CAP) will introduce new rules for gambling ads as part of its commitment to safeguarding young people and vulnerable audiences. 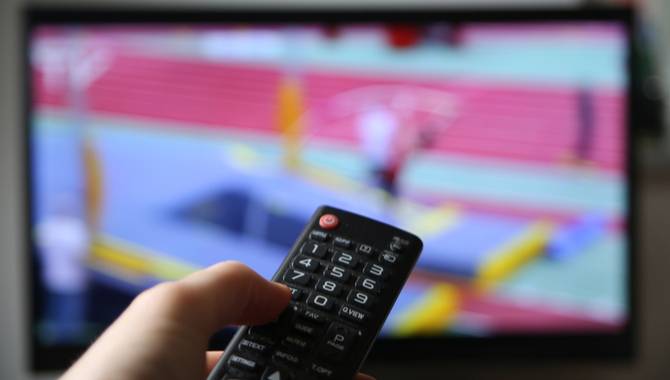 The Committee for Advertising Practice (CAP) will introduce new rules for gambling ads as part of its commitment to safeguarding young people and vulnerable audiences.

The new rules will “significantly impact gambling advertisers looking to promote their brands using prominent sportspeople and celebrities as well as individuals like social media influencers, who are of strong appeal to those under-18,” CAP noted.

A strong appeal prohibits content - imagery, themes and characters - that has a strong level of appeal to under-18s, regardless of how adults view it.

Ads will, therefore, not be able to use top-flight footballers and footballers with a considerable following among those under the age of 18 on social media, as well as all sportspeople well-known to under-18s.

Ads will also be prevented from featuring references to video game content and gameplay popular with under-18s, as well as stars from reality shows that are popular among under-18s.

“Our gambling advertising rules have always placed a particular emphasis on protecting young and vulnerable people and we will continue to review our rules, policies and guidelines to make sure that they are effective,” a statement from CAP read.

CAP added that the rules will come into effect on 1 October 2022.

“By ending these practices, our new rules invite a new era for gambling ads, more particular to the adult audience they can target and more befitting of the age-restricted product they’re promoting.”