GoldenRace plots expansion into Spain in partnership with Paston 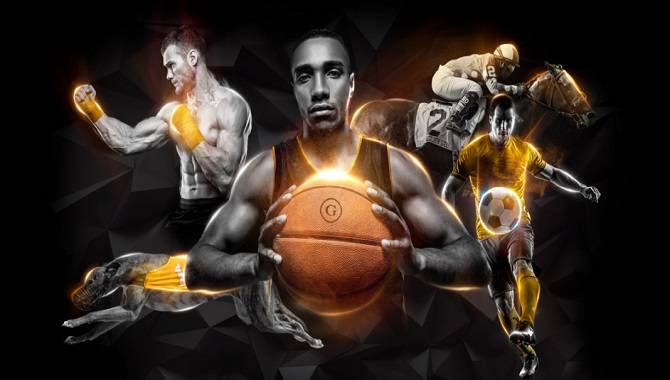 GoldenRace has signed an agreement with Paston to provide its suite of virtual sports and casino games, in return for receiving an expansion route into the Spanish market.

The B2B content developer, founded in Malta in 2006, claims to process over 25 million bets per day. Through a series of licensing agreements and partnerships, GoldenRace’s gambling products are available through over 400 operators worldwide.

Among its partner operators and gaming providers are the likes of Pariplay, Kindred Group, 888 and Betway.

GoldenRace CEO and Founder Martin Wachter commented: “GoldenRace continues to strengthen its presence in Europe, and especially in Spain, thanks to this strategic alliance with Paston. We are delighted to be live on its platform so Spanish players are able to enjoy our unrivalled virtual sports and games.”

Paston CEO Jorge Guerrero said: “We are very excited about this new launch. We have the firm conviction virtual betting will be very popular among Paston players and will contribute to the consolidation of our company in 2022.”

Among Paston’s range of content is its esports offering, which has grown significantly over the past year or so. The operator has aggregated many of the most popular esports offerings, such as League of Legends, Call of Duty, Dota 2 and Rainbow Six: Siege.