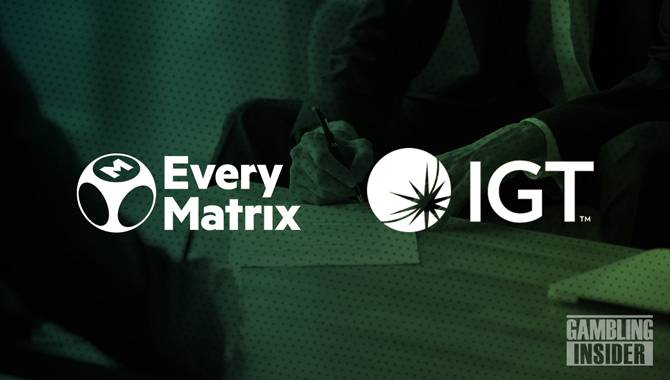 Under their deal, EveryMatrix will now be able to offer slots across the continent that incorporate game features patented by IGT or other companies within the latter’s patent licensing programme.

Effectively, the provider has acquired the ability to develop and supply titles that offer much sought after features to US-facing operators.

What’s more, this move will contribute to EveryMatrix’s US expansion plans, a market where it has devoted considerable attention in recent months.

In fact, Erik Nyman, President of EveryMatrix Americas, called it an “important milestone in our US expansion.”

“Signing a patent licence agreement with IGT was an important milestone in our US expansion,” remarked Nyman.

“Through this agreement, EveryMatrix will have access to IGT’s game feature patents, allowing us to distribute our gaming content to partners across North America.”

Also in April, IGT became the first US supplier to receive a responsible gambling accreditation from Global Gambling Guidance Group (G4) for its sports betting operations.

Stephen Calogero, Vice President and Deputy General Counsel, Global Gaming and Intellectual Property at IGT, said: “We are pleased to add EveryMatrix as a member of the game features licensing programme which has fostered unprecedented innovation for game mechanics across the industry.”