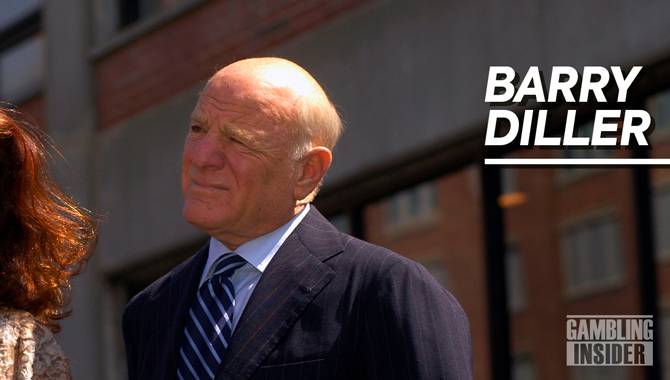 The Nevada Gaming Commission (NGC) has issued a limited licence for Barry Diller to work in the state’s casino industry.

Diller, a shareholder of MGM Resorts International, had been questioned by the NGC over questionable bets made on Activision Blizzard shares.

MGM Resorts operates its MGM Grand casino out of Las Vegas, Nevada; the NGC, therefore, has been required to follow due diligence processes regarding Diller’s trading activities.

Questions surrounding Diller sprung up back in March, when it was revealed that federal prosecutors and securities regulators had begun investigating large bets Diller had placed on Activision Blizzard shares, soon after Microsoft had acquired the video game developer on 18 January 2022.

Diller said: “I recognise that such a neat coincidence, people are going to look at it.

“I thought immediately that they would… I said; Let’s be certain we keep all the records so that whenever this is investigated, which it surely will be."

A commissioner at the NGC, Steven Cohen, denied any uneasiness held against Diller’s character.

But he did admit investigations into Diller’s stock activities had given the billionaire an imperfect record as a casino shareholder.

As a result of Diller’s “imperfect” record, the MGM Resorts board member must wait two years before applying for a full casino licence, unless investigations result in no charges made against him.

Diller, through his internet holding company InterActiveCorp (IAC), purchased 12% of shares in MGM Resorts in 2020 for a value of over $1bn, as MGM Resorts began expanding into the online gambling vertical.