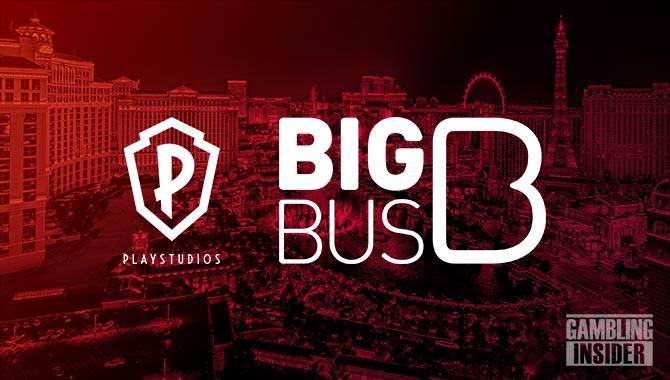 These include 20% off an adult night tour ticket, 50% off a child classic ticket and a “buy one day tour, get the second day free” ticket.

“When it comes to connecting our players with the excitement of our hometown, we can’t think of a better partner than Big Bus Tours,” said Rob Oseland, Head of PlayAwards.

“These one-of-a-kind trips around Las Vegas – hosted by some of the most informed and entertaining guides in the sightseeing business – perfectly complement our rewards portfolio of hotel, dining and entertainment offerings.”

In Playstudios’ Q1 report, published last month, the operator recorded a 5% year-on-year revenue decrease, though according to CEO Andrew Pascal, Playstudios is focused “on enhancing the value proposition” of its PlayAwards loyalty platform.

This, he added, is because Playstudios is “preparing to offer it as a stand-alone service to select third party developers.”

In this context, adding new reward partners, such as Big Bus Tours or Lighthouse Immersive, which it partnered with in May, makes a lot of sense.

Big Bus Tours, meanwhile, is headquartered in London and operates a fleet of open-top buses in 24 cities across four continents.

For now, its partnership with Playstudios covers the company’s Las Vegas tours, but both parties intend to add new destinations in the coming months.