Atlantic City casinos could face strikes next month after a union overwhelmingly voted to authorise the action. 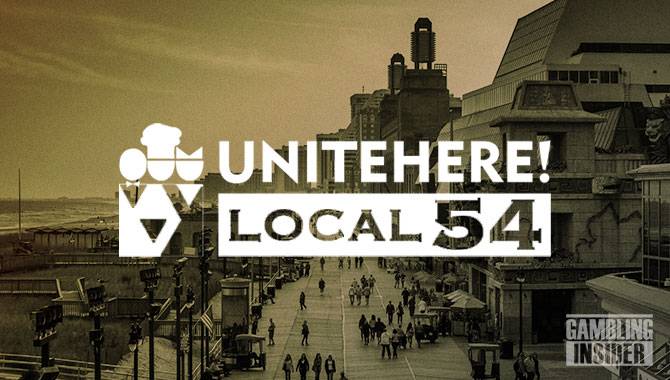 Atlantic City casinos could face strikes next month after a union overwhelmingly voted to authorise the action.

The negotiating committee of Unite Here Local 54 has received members’ approval to call a strike if an agreement is not reached with Borgata, Caesars, Harrah’s and Tropicana by 1 July and Hard Rock by 3 July.

“Thousands of casino workers cast their ballots,” said the union, with 96% voting in favour of authorising a strike. Bob McDevitt, Local 54 President, said: “For decades, thanks to a strong union, casino jobs have lifted workers into the middle class here in Atlantic City.

“Now, Wall Street billionaires want to squeeze out every possible dollar for themselves and their investors, leaving workers to scrounge for the crumbs.

“Today’s vote is a clear sign that the workers of Atlantic City will not allow that to happen.”

Contracts expired on 31 May, and talks have yet to yield a new deal. While the ‘yes’ vote will not necessarily lead to a strike, it empowers the union’s negotiating committee to call one, ramping up pressure on the casinos.

According to Local 54, Atlantic City casino owners are “refusing to raise wages for their underpaid staff,” who earn on average $11.74 an hour, it said. The union claims that casino workers’ wages have not kept pace with the operators’ profits.

“We have told the companies that we are available days, evenings and weekends to negotiate,” added McDevitt.

“The ball’s in their court. They need to offer these workers a fair contract. We gave up a lot when times were bad, now that they are making money, they need to give back to us.”