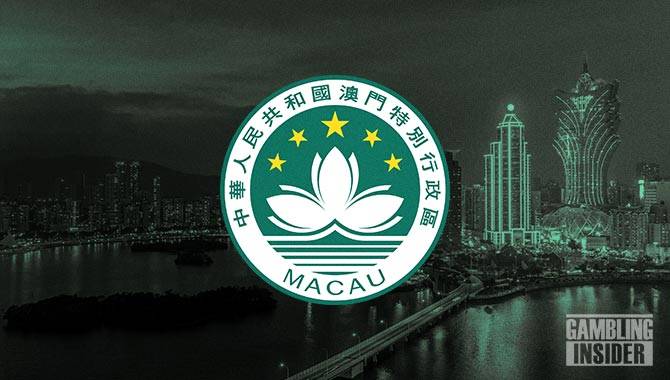 The finalisation of the legislation allows officials to begin the process of issuing new casino licences, with the current licences expiring this year.

The bill gives Macau officials the power to punish operators for issues such as under-performing revenue and threats to national security. Other changes include gaming taxes being raised from 39% to 40%, with the new licences to be given out for up to 10 years, as opposed to the current 20 years.

After over two hours of deliberations, in which each article of the law was addressed individually, AL members voted 32-1 in favour. It paves the way for the Macau SAR Government to prepare to conduct a re-tendering of gaming concessions before the end of 2022.

As reported by Bloomberg, Macau’s six current operators are expected to have their licences temporarily extended while the tender process is underway, while the industry is anticipating clarity on whether the government will grant licence-holders ownership of gaming areas, or only allow them to lease the premises.

The changes to the law come amid a continued decline in tourism to the region, which is costing casinos huge losses daily. Macau is also dealing with a new outbreak of Covid-19, with schools and non-essential shops now closed amid current government guidelines.

Macau reported gross gaming revenue of MOP3.34bn ($414m) for May 2022, which represented a 68% decline from May 2021. The figure from the Macau Gaming Inspection and Coordination Bureau was, however, a 25% increase from April 2022.