Gambling reform White Paper due “in the coming weeks”

The UK gambling industry will face a major shakeup “in the coming weeks” as the publication of a long-awaited White Paper draws near. 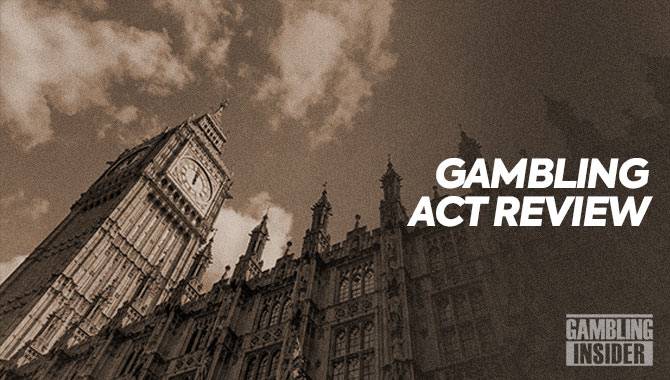 The UK gambling industry will face a major shakeup “in the coming weeks” as the publication of a long-awaited White Paper draws near.

It is anticipated that Boris Johnson’s Government will soon announce new restrictions on the industry as part of a wide-ranging review of the 2005 Gambling Act.

According to UK media reports, these will include a cap on stakes of between £2 ($2.43) and £5 for online casinos, a ban on free bets and VIP packages for players who incur heavy losses and so-called “non-intrusive” affordability checks.

Operators will also be required to remove features from online games that heighten customers’ risk, a Times report stated, while the Gambling Commission will be granted new powers and extra funding.

However, plans to ban Premier League clubs from maintaining gambling brands as their main shirt sponsors have been dropped, for now, in favour of a voluntary agreement.

This all forms part of a review overseen by the Department for Digital, Culture, Media and Sport (DCMS). It was launched back in late 2020, but after much speculation and several delays, the White Paper outlining the Government’s planned reforms is now only weeks away.

A DCMS spokesperson declined to comment on speculation, but did say: “We are undertaking the most comprehensive review of gambling laws in 15 years to ensure they are fit for the digital age.

“We will be publishing a White Paper as part of a review of gambling legislation in the coming weeks.”

While the planned reforms will be welcomed by some, the industry has hit back, with the Betting and Gaming Council (BGC) calling the rumoured ban on free bets “draconian” and “anti-punter.”