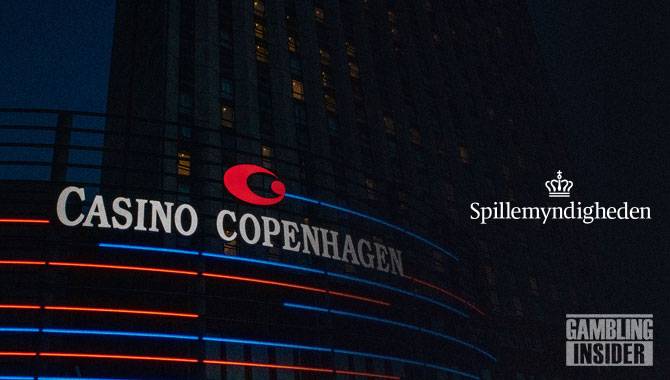 Casino Copenhagen has received a spate of reprimands from the Danish Gambling Authority (DGA) in relation to multiple breaches of Denmark’s Anti-Money Laundering (AML) Act.

In total, the property has been issued five separate reprimands regarding a range of failings, from an incomplete risk assessment to inadequate training material.

The DGA gave each reprimand a corresponding letter, starting with A, which concerned the casino’s failure to complete a risk assessment.

According to the Danish regulator, Casino Copenhagen did not “sufficiently describe” the factors associated with its customers, products and transactions.

Moreover, the property had not described the inherent and residual risk, or mitigating measures, for the areas that were dealt with in the risk assessment.

Reprimand B concerned the casino’s written business procedures, which were once again deemed insufficient, lacking a “general description of the performance of the tasks.”

These were also considered incomplete in relation to politically exposed persons, customer due diligence measures and the obligations to investigate and report.

Reprimands C and D were given, respectively, for Casino Copenhagen’s apparent lack of business policies and unsatisfactory training material, which the DGA said was of a “general character” and therefore not sufficient to instil “adequate knowledge of money laundering.”

Finally, reprimand E concerned the property’s whistleblower scheme, which did not provide enough anonymity. However, only one order was given.

The DGA has instructed Casino Copenhagen to amend its risk assessment, which it said was “still insufficient” in regard to confirming the payout of winnings.

And as a warning against future violations, it added: “Breaches of the rules and obligations lead to an order or a reprimand, or in serious or repeated cases, they are reported to the police.”