KSA warns operators over increased use of “promotional games of chance”

The Dutch Gaming Authority (KSA) has issued a warning over the use of so-called “promotional games of chance.” 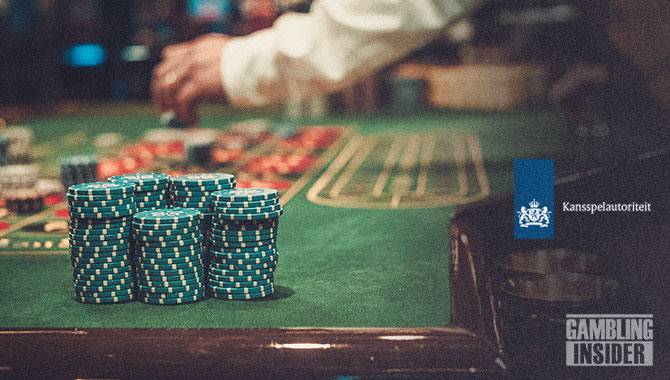 Citing their increased use by operators to “draw attention to themselves or their products,” the KSA highlighted the strict advertising rules imposed by the Netherlands’ Gambling Act.

In this context, “promotional games of chance” refers to competitions that offer players an opportunity to win prizes, wherein victory is predominantly determined by luck. These contests, said the KSA, are typically run to boost sales.

“Think, for example, of promoting soft drinks by putting codes in the caps of bottles, with which you have a chance to win a prize, or a ‘Like & Win’ campaign on social media,” stated the KSA.

Such games are, in principle, regulated by the “code of conduct for promotional games of chance,” which applies special conditions to their use.

These include a strict time limit. Companies may only offer such contests once a year per “product, service or organisation,” and they should be temporary in nature, comprising no more than 20 draws.

Promotional games of chance do not require a permit, but since they are, for all intents and purposes, gambling, the KSA has issued a caution over their increased use – in particular, by gaming operators.

“The KSA sees that gaming providers also use such promotional games of chance to attract more participants,” it said.

“If they do this, they must take into account that the stricter rules according to the Gambling Act and the associated lower regulations apply to them.

“These are there to protect consumers against the risks associated with games of chance, such as developing gambling addiction.”

The Dutch regulator added that it would “closely monitor” promotional contests offered by gaming operators and, if violations are found, potentially take enforcement action.

This comes not long after KSA Chairman René Jansen took aim at unlicensed operators in a lengthy blog post.