Kenya: Gambling operators ignore orders to close during the election

Some betting firms in Kenya have ignored a government order to cease trading between midnight on Monday 8 August and 5pm on Tuesday 9 August, so citizens can vote in the election. 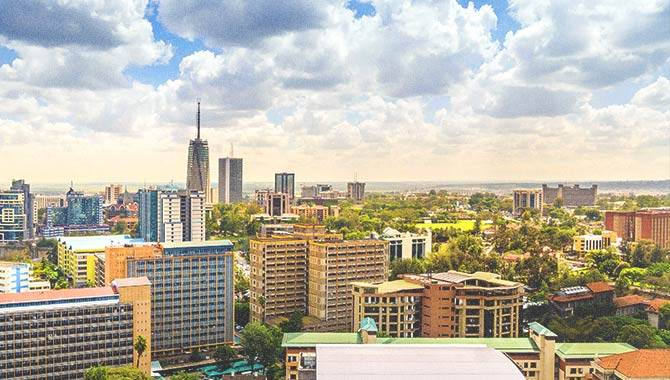 Some betting firms in Kenya have ignored a government order to cease trading between midnight on Monday 8 August and 5pm on Tuesday 9 August, so citizens can vote in the election.

With the presidential election currently underway in Kenya, the country’s Betting Control and Licensing Board told gambling firms, including casinos, to close doors so that Kenyans would be encouraged to head to the polls on Tuesday. The directive, stemming from the current Government, has hit other industries across the nation too, as nightclubs, bars and restaurants were all given the same order.

However, while Sportpesa, Kilibet, and Betviva all obeyed the order and closed up during the ordered hours, many did not, continuing to trade anyway. The likes of Betika, Betsafe, Odibets and Betpawa were all still operating when checked by local sources – in clear violation of the decree issued by the Betting Control and Licensing Board.

The current election battle in Kenya is being fought between Raila Odinga and William Ruto, the two frontrunners, in a tightly contested race – with current president, Uhuru Kenyatta, backing Odinga.

The news comes as Kenya recently flagged jackpots paid to gamers as a potential means for money laundering. The African nation has begun clamping down on the gambling industry, as it believes money laundering

and terror-related activities are rife in the country. At present, Kenyan law has no requirement for sportsbooks to report suspicious activity to the Financial Reporting Centre (FRC) which traces illegal money – leaving it open for criminal activities.